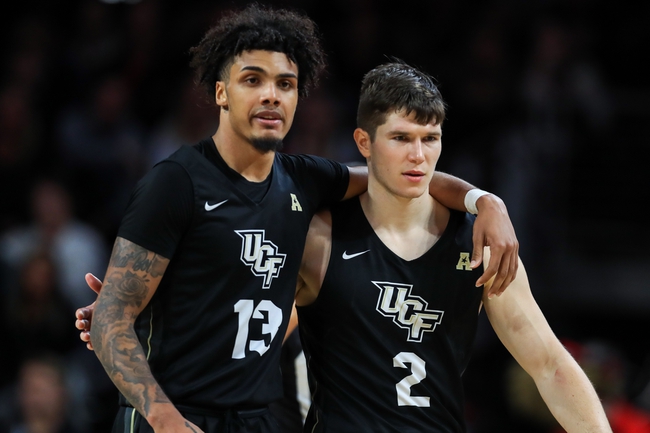 The Green Wave have really struggled the last month, and coming into this game they have lost nine of the last ten games, The one win for Tulane during that stretch was a shocking one in their last game, knocking off SMU by eight points.

Away from home, the Green Wave are averaging only 63.5 points per game while shooting 39.7 percent from the field. If the Green Wave want a chance to win this game, the offense is going to need to step up.

The Knights have also been up and down this season, but coming into this game they have won three of the last four games. In UCF’s last game they had one of their most impressive wins of the season knocking off the Bearcats in overtime.

The Knights are led by Collin Smith who is averaging 12.4 points, while shooting 44.9 percent from the field

This has been a series dominated by UCF, and it should happen again. Look for the Green Wave to struggle to score again, which will lead to a cover and a spread by UCF.