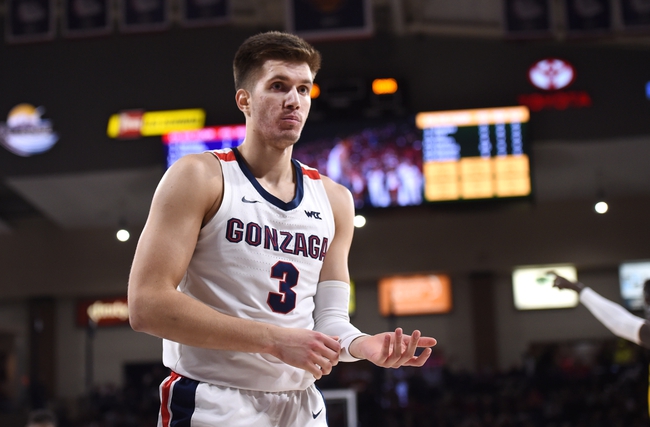 Gonzaga is coming off a 71-54 home win over San Francisco. #2 Gonzaga has taken care of business in all thirteen of their conference games to date, and they are on a nineteen-game winning streak overall. BYU is coming off an 85-75 home win over Santa Clara in their last game. BYU is on a seven-game win streak, and this is a game they circled on their calendar as they will try to upset Gonzaga at home.

Gonzaga scores 87.9 points per game on 51.6% FG shooting this season. The Bulldogs’ leading scorer and rebounder is F Fillip Petrusev, who scores 17.5 PPG and earns 8.0 RPG. Gonzaga allows 66.8 points per game to the opposition, therefore they have a +21.1 scoring differential so far this season. Gonzaga also earns 40.4 rebounds, 17.1 assists, 4.0 blocks, and 7.9 steals per game as a team.

I really appreciate the oddsmakers giving BYU the respect that they so truly deserve. This is a very talented and well-coached BYU team that will be dangerous not only in this game but during the WCC tournament as well. With that being said, there are not going to be many games where Gonzaga is only favorited by four points, so I will take the Zags as they are the better team in all facets. 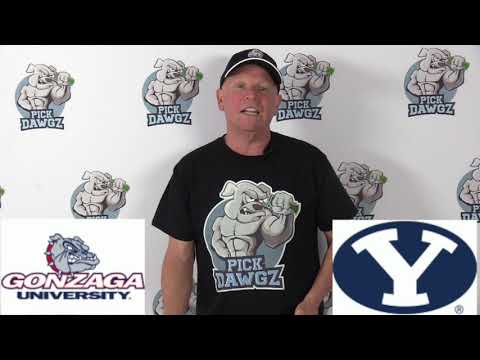