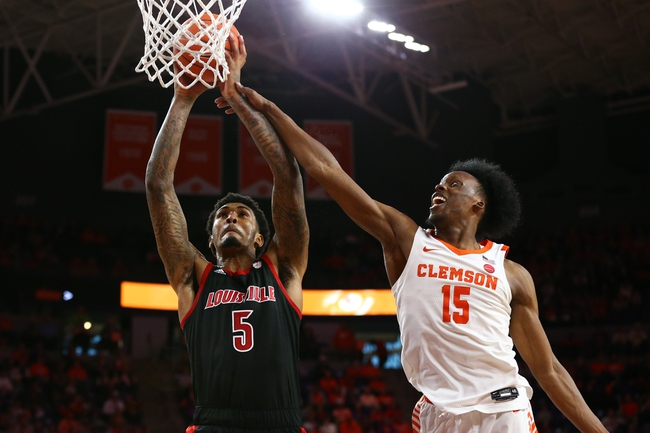 The Tigers have been ultra inconsistent this season but they come into this game having won two games in a row including a shocking upset over the Louisville Cardinals. In the Tigers upset of Louisville, it was John Newman III who was the star of the show putting up 23 points and six rebounds.

Away from home this year the Tigers offense has been a real big issue scoring only 58.5 points, and if they want to win this game they are going to need a lot more offensive production.

Much like the Tigers, the Eagles have also been super inconsistent, and coming into this one they have four wins over their last ten games. Over the last five games the Eagles are averaging 65.2 points while the defense is giving up 73.4 points.

Derryck Thornton, Jared Hamilton, and Chris Herren Jr.are questionable for this game, and depending on who’s in and who’s out could have a big impact on the game.

The Tigers are 9-3 ATS in the last 12 games played on Saturday.

The Tigers have dominated the Eagles and it’s going to happen again in this one. Look for the Tigers defense to lock down, and that will be enough to cover the spread.If the Eagles are missing Thornton or Hamilton, this strong is even stronger.