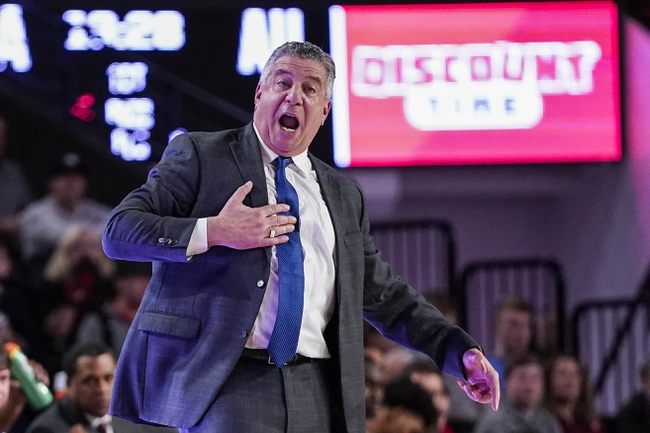 The Tennessee Volunteers (15-11, CONF 7-6) and the Auburn Tigers (22-4, CONF 9-4) face off in an SEC showdown at Auburn Arena. The Tigers have won their last three games over the Volunteers.

Lamonte Turner being lost for the season really derailed the Volunteers and at this point they are just trying to stay afloat. With all things considered, Tennessee haven’t actually played that bad.

Jordan Bowden and John Fulkerson pace the Volunteers now with both guys averaging 13 points per game.

Auburn have had a nice season but they are struggling losing each of the last two games. Auburn for most of the season has been an elite offensive team, but in their last game against Georgia they put up only 55 points.

At home this season Auburn are averaging 85.4 points and that offense needs to get back on the right track.

Forward Isaac Okoro has missed the last two games for Auburn, and he is questionable again for this game.

Auburn have an elite offensive team, and they are going to get back on the right track in this game. I am unsure if Auburn will cover the spread, but the over will hit with ease. 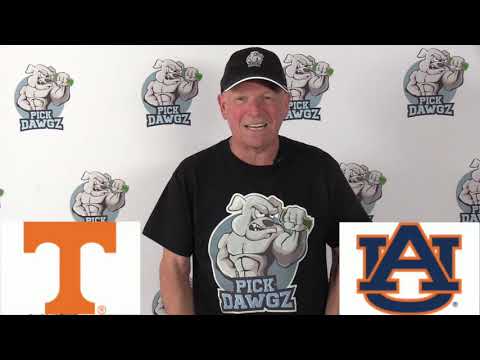