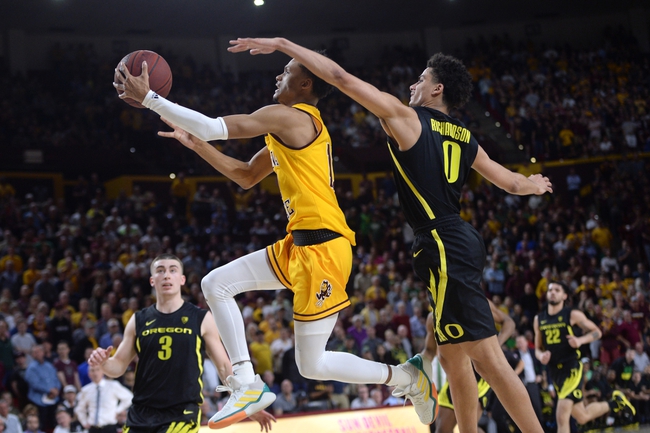 The Oregon Ducks (20-7, CONF 9-5) and Arizona Wildcats (19-7, CONF 9-4) face off in a Pac 12 showdown at the McKale Center. The Ducks knocked off the Wildcats by a point in overtime when the two teams faced off earlier this season.

At one point the Ducks looked like one of the best teams in college basketball, but that doesn’t appear to be the case anymore. The Ducks have lost three of their last five games, including a five point loss in their last game against Arizona State.

Away from home Oregon has a 4-5 record and their biggest issue has been with the scoring averaging only 65.8 points.

The Ducks go as Payton Pritchard  goes and coming into this game he is averaging 19.4 points per game.If Oregon wants to win this game, Pritchard is going to need to have a big game.

At home this season the Wildcats are averaging 83.9 point while shooting over 47 percent from the field.

The Ducks have had success covering spreads in Arizona and they are going to find success in this game. Oregon might not do enough to win this game, but they have plenty of talent to cover the spread. 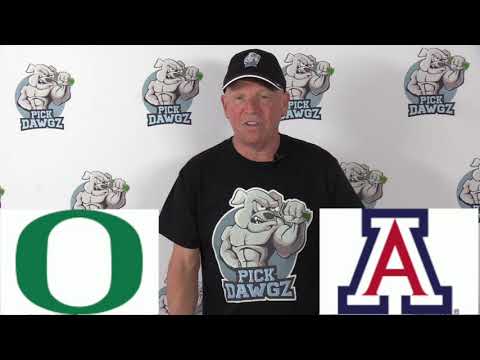