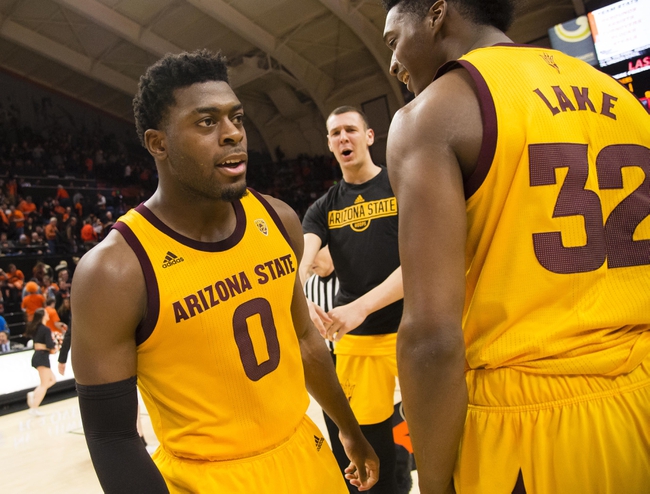 At one point it looked like the Beavers were going to have a good season, but they are really struggling now, and coming into this game they have lost seven of their last ten games. Over the last five games the Beavers are averaging 62 points per game, while the defense is giving up 66.2.

Away from home this season, Oregon State’s biggest issue has been with the defense giving up 72.2 points. Tres Tinkle is the star of the Beavers and coming into this game he is averaging 18 points and 6.9 rebounds per game.

The Sun Devils suddenly find themselves tied with the Buffaloes in the loss column for first place in the Pac 12.

Arizona State has won six games in a row, including a tough victory mid week over the Oregon Ducks.

At home this season the Sun Devils have been elite, currently averaging 78.5 points per game while giving up 65.7. Remy Martin has been a matchup problem all season and he is currently averaging 19.2 points while shooting 44.2 percent from the field.

The Beavers are 3-7 ATS in their last ten games overall. The under is 6-2 in the Beavers last eight games played on Saturday. The over is 6-2-1 in the last nine meetings played between the Beavers and Sun Devils.

The Beavers have struggled to defend on the road and they are going to have all kinds of issues in this game. Remy Martin is going to have a big game, and he will lead the Sun Devils to a win and cover the spread. 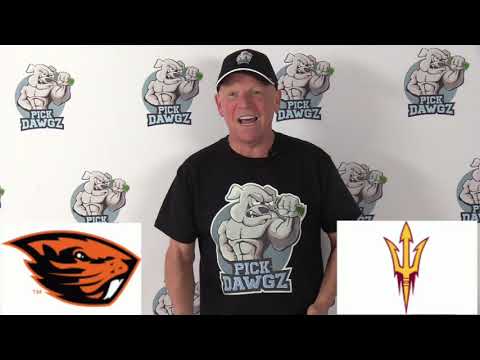