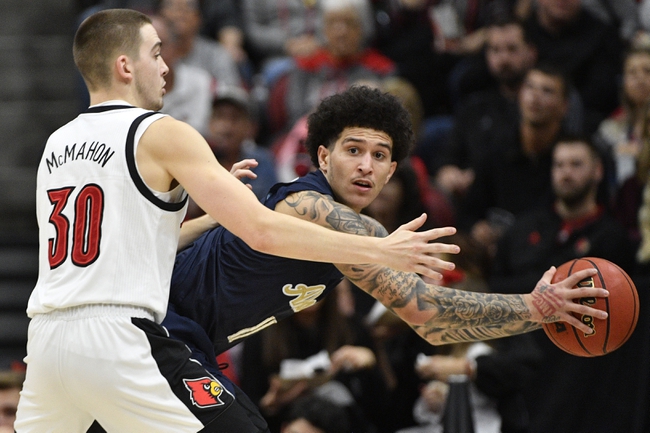 Miami-Ohio scores 71.2 points per game on 42.6% FG shooting this season. The RedHawks’ leading scorer is G Nike Sibande, who scores 13.3 PPG. The RedHawks’ leading rebounder is F Dalonte Brown, who averages 5.7 RPG. Miami-Ohio allows 71.8 points per game, therefore they have a -.6 scoring differential so far this season. Miami-Ohio also earns 35.0 rebounds, 12.5 assists, 2.5 blocks, and 5.3 steals per game as a team.

Akron scores 76.3 points per game on 44.5% FG shooting this season. The Zips’ leading scorer is G Loren Christian-Jackson, who scores 19.3 PPG. The Zips’ leading rebounder is F Xeyrius Williams, who averages 9.3 RPG. Akron gives up 64.9 points per game to the opposition, thus they have a +11.4 point differential so far this season. Akron also earns 38.0 rebounds, 13.4 assists, 3.0 blocks, and 5.1 steals per game as a team.

Akron is by far the better team in this matchup, but I just do not think I can lay 14.5 points with them, even at home. I think the best bet in this one is the under 143 points. Miami-Ohio has played a lot more defensive-minded as of late, and I do not trust them to score that many points on the road either.