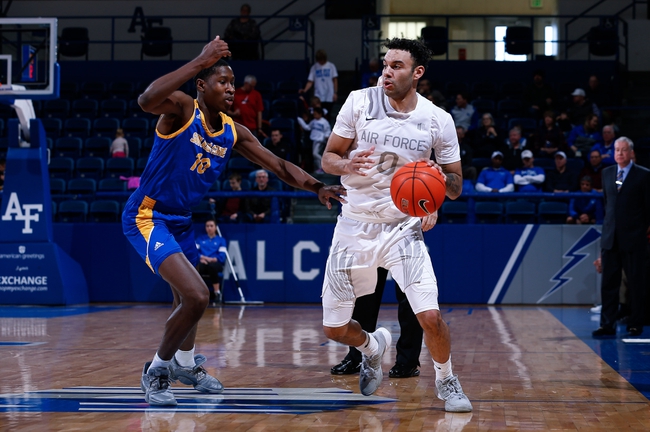 Where to Watch: AT&T SPORTSNET Stream College Basketball all season on ESPN+. Sign up now!

The Wyoming Cowboys (6-21, CONF 1-14) and Air Force Falcons (10-17, CONF 4-11) face off in a Mountain West showdown at Clune Arena. The Falcons have won the last three games played against the Cowboys.

The Cowboys are having a down year, and they have lost nine of the last ten games. The one win for Wyoming during that stretch was over San Jose State by five points.

The Cowboys are a terrible offensive team and on the season they are averaging 59.7 points per game. Wyoming likes to play at a slower pace, and when they play a faster pace it doesn’t really help.

Over the last five games the Cowboys are averaging 65.8 points while the defense is giving up 77 points.

The Falcons much like the Cowboys aren’t a great offensive team, and over the last nine games they have only one win.

At home this season Air Force is averaging 80.8 points while the defense is giving up 76.9 points. In the Falcons last home game they put up 95 points and that led to a victory over San Jose State.

Look for the Falcons to try and push the pace in this game, and attack a Cowboys defense that has let them down.

The Falcons are the better team, but this is a few too many points. The Cowboys have had success covering spreads on the road and they will get the job done. The Cowboys are going to cover the spread.