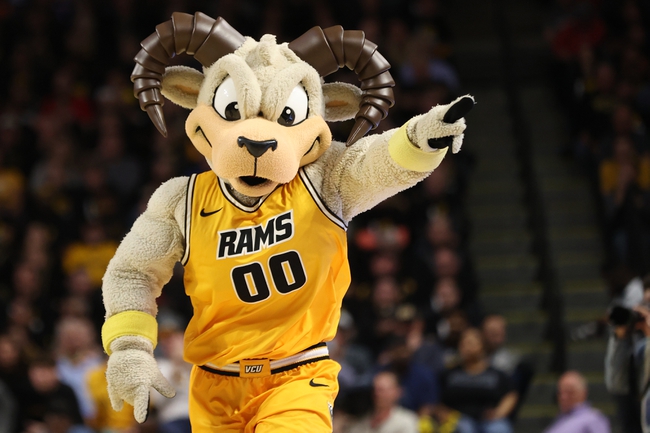 Just a few weeks ago the Rams looked like a tournament team, but now they might need to win their conference tournament to get in. VCU has lost three games in a row, and the biggest problem has been the offense. In each of the last two games, the Rams have scored 61 points or less.

Away from home this season the Rams are averaging 69.9 points while the defense is giving up 71.4. The Rams are led by Marcus Santos-Silva who is averaging 12.7 points while shooting 56.3 percent from the field.

The Rams third leading scorer, Marcus Evans is questionable for this game as he deals with a knee injury.

The Billikens aren’t a bad team, but they are probably kicking themselves for not winning a few more games. Coming into this game Saint Louis has lost three of the last four games, including a loss in their last game where they were three point favorites over UMass.

At home this season the Billikens are averaging 72.9 points while the defense is giving up 65.8 points.

The Billikens are led by guard Jordan Goodwin who is averaging 15.7 points while shooting 47 percent from the field. Saint Louis needs a good offensive output from everyone, not just Goodwin.

The Billikens have been strong at home, and there is no reason they can’t get it done again in this game. VCU is averaging only 67 points per game over the last five, and they will struggle to score in this one. Back Saint Louis to win this game and cover the spread. 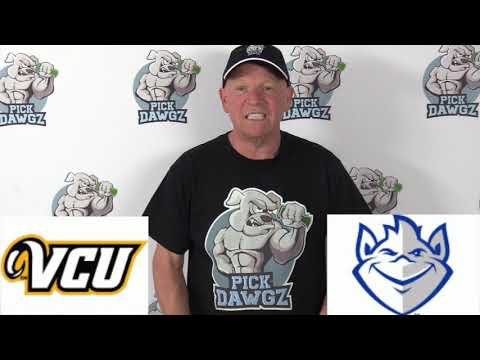