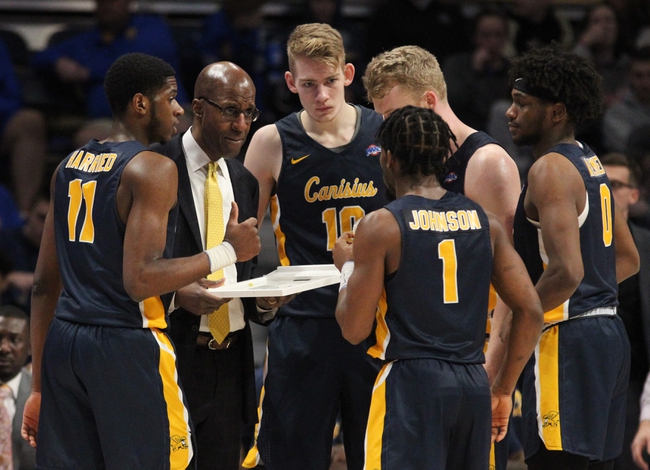 The Canisius Golden Griffins (9-16, CONF 4-10) and Quinnipiac Bobcats (11-13, CONF 6-8) face off in a MAAC showdown at the People's United Center. The Golden Griffins knocked off the Bobcats 90-73 earlier this season.

Canisius is really struggling coming into this game having lost six of the last seven games, and during that stretch they have only covered one spread.

The Golden Griffins aren’t a strong offensive team, and their defense has let them down a lot. Over the last five games Canisius is giving up 74 points per game and letting opponents shoot 48.4 percent from the field.

Guards Malik Johnson and Majesty Brandon are both strong players for Canisius with both guys averaging over 13 points a game. One of the big issues on offense for the Golden Griffins on offense is they are only shooting 29.7 percent from deep.

The Bobcats come into this game really struggling having lost five games in a row and they have failed to cover the spread in each of the games. At home this season the Bobcats are averaging 72 points while giving up 69. The first game against the Golden Griffins, the Bobcats defense really struggled, and that can’t be the case again.

Guard Rich Kelly is the star of the Bobcats averaging 16.1 points while shooting 40.4 percent from the field.

The Golden Griffins are 2-5-1 ATS in their last eight Friday games. The under is 6-2 in the Bobcats last eight games overall. 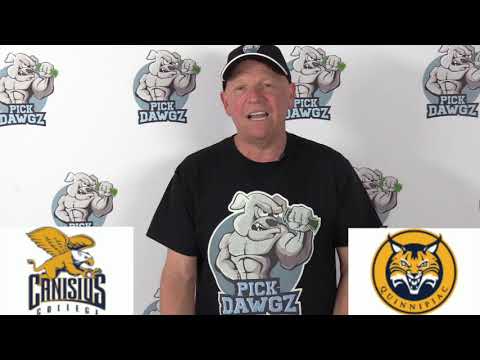