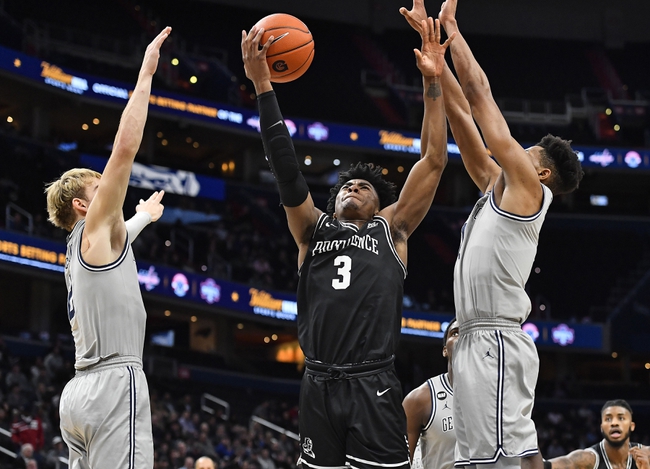 The Marquette Golden Eagles (17-8, CONF 7-6) and Providence Friars (15-12, CONF 8-6) face off in a Big East showdown at the Dunkin’ Donuts Center. The Friars knocked off the Golden Eagles in overtime by a point early in January.

The Golden Eagles have been one of the harder teams to figure out this season, and just when it seems they can be trusted, they go on a losing streak. Coming into this game, Marquette has lost two games straight, and in their last game against Creighton the offense could only manage 65 points, and that was at home.

The Friars, much like the Golden Eagles have been inconsistent, but coming into this game they have won two games in a row. In Providence’s last game against Georgetown the defense locked down giving up only 63 points and that led to an easy victory.

Alpha Diallo is the star of the Friars averaging 14.1 points while shooting 41.8 percent from the field.

The Friars are playing better basketball, and they should find some success because of their defense. Look for the Friars to win this game and cover the spread.