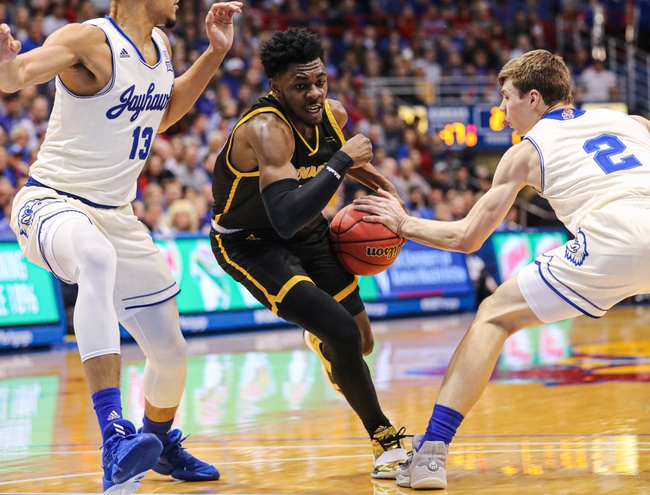 Where to Watch: MY20-Detroit; ESPN+ Stream College Basketball all season on ESPN+. Sign up now!

The Milwaukee Panthers will travel to the Athletics Center O’rena to take on the Oakland Golden Grizzlies this Friday night in College Basketball action.

The Milwaukee Panthers had their 2-game winning streak snapped and dropped to 12-14 (7-7 Horizon) on the season after being defeated by the Green Bay Phoenix, 94-90, this past Saturday night. Milwaukee struggled defensively agianst the Phoenix and couldn’t fight back after a Kameron Hankerson jumper for the Phoenix gave Green Bay the lead for good with just :19 seconds left in regulation. Milwaukee allowed Green Bay to shoot 56.9% from the field and was outrebounded by the Phoenix by a 36-25 margin in the loss. Leading the way for the Panthers was Te’Jon Lucas who had 20 points, 2 rebounds, 8 assists, and 3 steals.

Defensively, Milwaukee is allowing their opponents to average 72.8 ppg on 43.3% shooting from the field. The Panthers have a rebound margin of -0.7 and a turnover margin of 1.7.

The Oakland Golden Grizzlies won their 2nd straight game and improved to 10-17 (5-9 Horizon) on the season after defeating the Youngstown State Penguins, 72-64, this past Saturday. Oakland had no trouble generating offense against the Penguins and easily pulled away for the victory after taking a 52-34 lead with 9:35 left in regulation. Oakland shot 48.1% from the field and 45.5% from beyond the arc in the victory. Leading the way for the Golden Grizzlies was Xavier Hill-Mais who had a double-double with 20 points, 11 rebounds, 5 assists, 3 blocks, and a steal.

Defensively, Oakland is allowing their opponents to average 69.3 ppg on 42.0% shooting from the field. The Golden Grizzlies have a rebound margin of -0.3 and a turnover margin of -1.4.

Milwaukee comes into this match-up ranked 140th in scoring offense, 304th in FG%, and 273rd in scoring defense.

Oakland comes into this game ranked 302nd in scoring offense, 242nd in FG%, and 171st in scoring defense.

Oakland has played better since getting Rashad Williams back in the lineup which has giving them another scoring threat besides Xavier Hill-Mai, however, Milwaukee has played well on the road as of late winning 3 of their last 4 road games and as the Panthers have had a strong history agianst the Golden Grizzlies, I’m going to take Milwaukee and the points in this one. Good Luck! 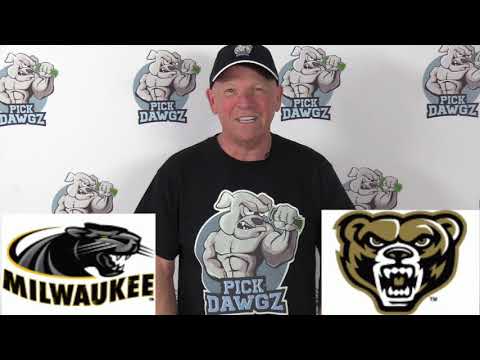