Saint Peter’s looks like they are getting hot at the right time and they come into this game having won three games in a row and eight of the last ten. In the Peacocks last game they had one of their most impressive defensive showings of the year giving up only 44 points.

On the season the Peacocks are averaging 66.8 points per game while the defense is giving up 64.8.Saint Peter’s doesn’t really have a star player with no player averaging more than 8.4 points per game.

Even without a star, the Peacocks use a balanced attack with six players averaging more than six points a game.

The Peacocks have had a lot of success covering the spread on the road and it will happen again. Saint Peter’s offense has been better as of late and they should find success running up the score, which will lead to an easy cover of the spread. 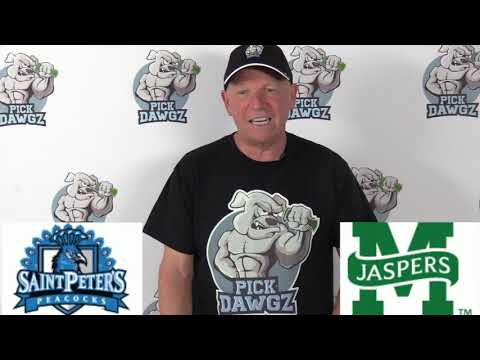