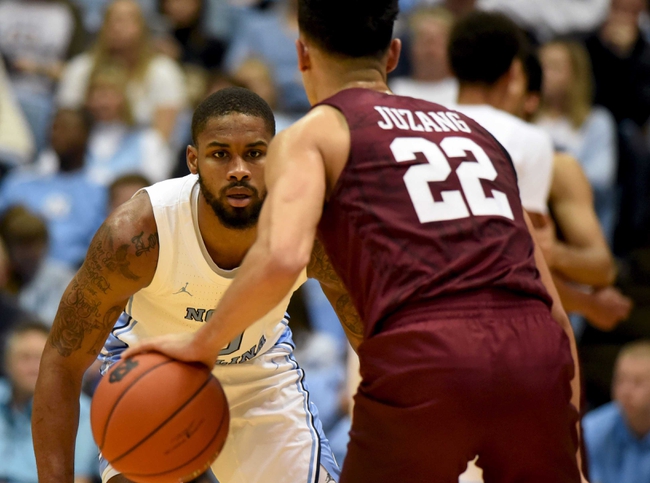 The Princeton Tigers (11-10, CONF 6-2) and Harvard Crimson (16-7, CONF 5-3) face off in an Ivy League showdown at Lavietes Pavilion.The top of the Ivy League is a log jam so this game has extra meaning. The Tigers knocked off the Crimson by a point on the first day of February.

The Tigers got out to a slow start to the season but they have been playing a lot better as of late winning eight of their last ten games. Princeton have also covered the spread in seven of those games. 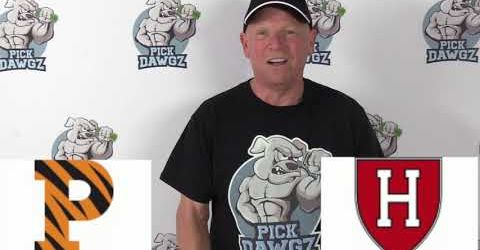 Princeton is a strong offensive team and in their last game against Brown they pulled out a win 73-54. Overall this season the Tigers are averaging 71.1 points while the defense is giving up 72.2.

Jaelin Llewellyn and Richmond Aririguzoh are the leaders of the Tigers with both teams averaging at least 13 points per game.

The Crimson have also been strong as of late winning seven of the last ten games, but during that stretch they have only covered three of the spreads.

At home this season Harvard is averaging 74.4 points with the defense giving up only 61.1. points. The Crimson are a perfect 8-0 at home and a big reason has been the fan support.

The Crimson are led by Bryce Aiken who is averaging 16.7 points while shooting 41.2 percent from the field. If Harvard can have some strong defensive play in this game they should be in good shape to come away with a win.

Harvard should come out with a win, but this number seems a little too big. The Tigers have enough offense in this game to keep it close and cover the spread. Don’t be afraid to also throw a few dollars on the under.