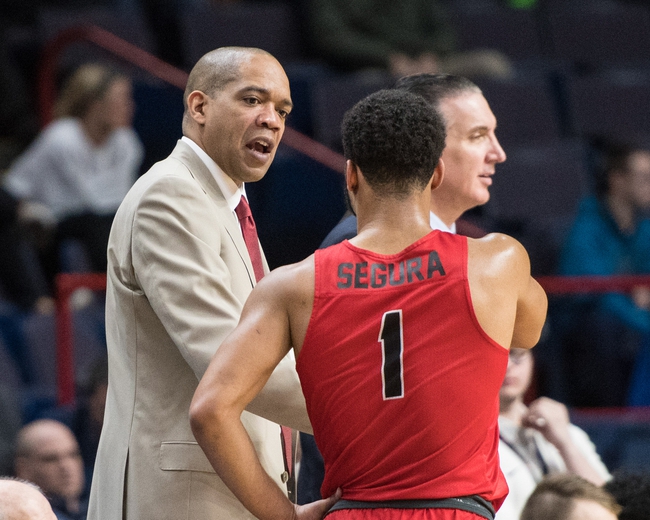 The Niagara Purple Eagles (9-16, CONF 7-7) and Fairfield Stags (10-15, CONF 6-8) face off in a MAAC showdown at Webster Bank Arena. The Purple Eagles and Stags faced off in early January and Niagara came away with a 75-66 victory.

Niagara is led by guard Marcus Hammond who is averaging 13.7 points, 4,4 rebounds, and 3.0 assists. Hammond is shooting 43 percent from the field and 40 percent from deep.

The Stags come into this game really struggling having lost three of the last four games, with the only win coming in overtime. One odd thing about the Stags, is they aren’t actually that much better at home. On the season Fairfield is 4-5 at home and 5-8 away from home.

The Stags biggest issue all season has been with their offense, and over the last five games they are averaging 51,8 points while shooting only 33 percent from the field. During the five game stretch, Fairfield is only shooting 20 percent from deep.

The Stags offense is bad and they know they need to keep the pace down to have any success. Look for the Stags to slow down the pace, and the Purple Eagles to have no problem slowing it down either. Look for this game to go well under total. 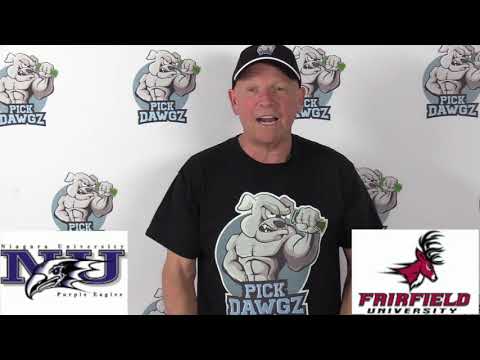