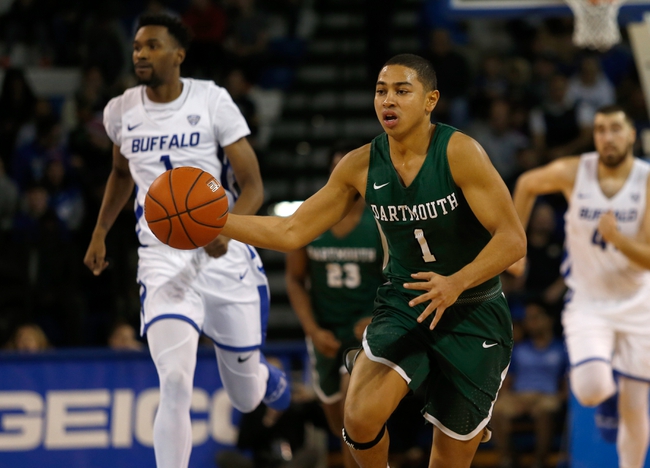 The Quakers are rolling coming into this game having won six of the last seven games. The one loss for Penn during that stretch was against Brown, a game where they scored only 63 points.

Away from home this season Penn is averaging 73.4 points which is excellent ,but the defense has left a lot to be desired giving up 74 points. The Quakers are led by forward AJ Brodeur who is averaging 17.1 points and nine rebounds.

The Quakers have dreams of an NCAA tournament, and the one thing they don’t want is another bad loss.

The Big Green have had all kinds of issues this season, but coming into this game they have won two games in a row. In Dartmouth's last game against Cornell the defense gave up only 53 points and that led to a 22 point victory.

Forward Chris Knight is the star for Dartmouth averaging 13.7 points, and 5.7 rebounds per game. Knight is shooting 51.7 percent from the field.

The trends seem to point towards the Big Green, but there is no doubt the Quakers are the better team. Even on the road, Penn should be able to run up the score and that will lead to an easy win and cover. 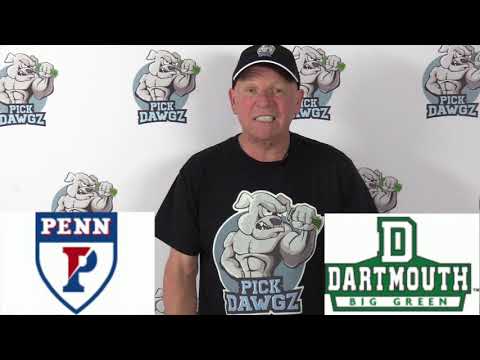