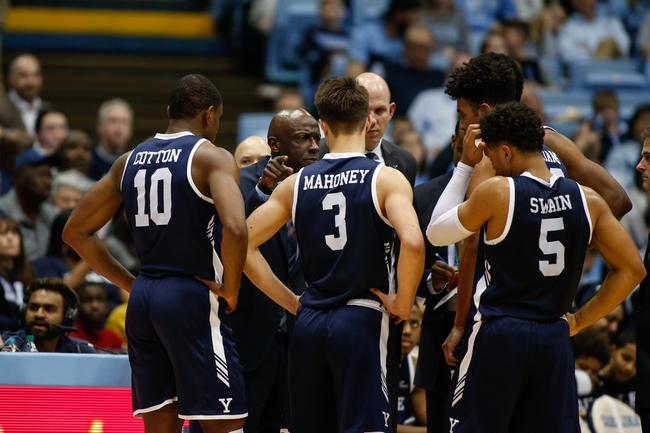 The Bulldogs have dreams of playing in the NCAA Tournament, but they are coming off a shocking loss. In the Bulldogs last game against Penn the offense only scored 61 points and that led to an eight point loss. 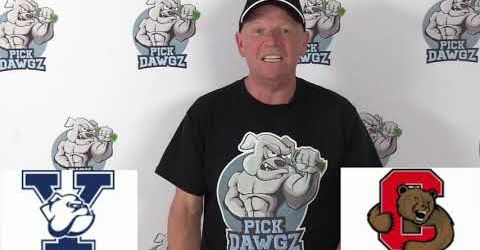 Even with the struggles in that one, Yale is still averaging 77.4 points per game over the last five, and this is another game where they should try and push the pace. The Bulldogs are led by forward Paul Atkinson who is averaging 17.5 points and shooting 40 percent from deep.

The Big Red ha had a lot of issues this season, and coming into this game they have lost five of the last six games. The one win for Cornell during that stretch was at home against Princeton, a game where they were five-point underdogs in.

Over the last five games the Big Red are averaging 66.6 points while the defense is giving up 77.4. Cornell is also letting opponents shoot 51.6 percent from the field over the last five.

Forward Jimmy Boeheim is the star of the Big Red averaging 17.3 points while shooting 43.1 percent from the field.

The over is 7-1 in the Bulldogs last eight games overall. The over is 8-3 in Cornell’s last 11 Friday games.

Cornell’s defense has been terrible, and they are going to struggle against an offense as good as the Bulldogs. Look for the Bulldogs to push the pace and run up the score, which will lead to an easy cover of the spread.