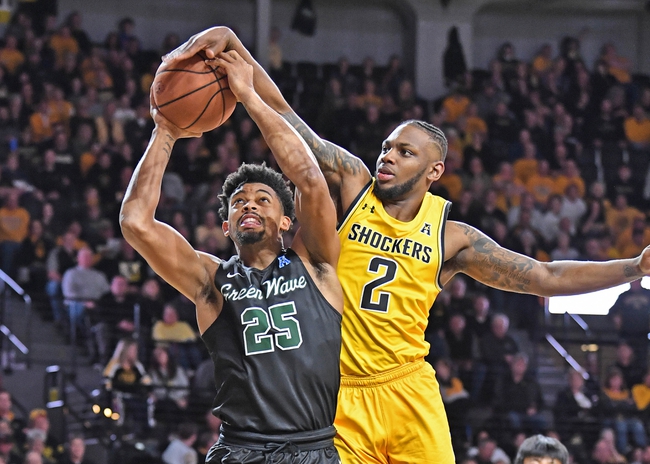 The South Florida Bulls (11-14, CONF 4-8) and Wichita State Shockers (19-6, CONF 7-5) face off in an AAC showdown at Charles Koch Arena. The Shockers and Bulls faced off near the end of the January and Wichita State came away with a 13 point victory.

The Bulls have had all kinds of issues this season and over the last ten games they only have three losses.

South Florida isn’t a strong offensive team and in their last game against Tulsa, they only scored 48 points. The leading scorer for the Bulls is David Collins who is averaging 14 points while shooting 42.8 percent from the field.

The one bright side for the Bulls is their defense is giving up only 58.2 points per game over the last five.

This isn’t the same Shockers team as years past and over the last ten games they only have five wins. In the last two games Wichita State is coming off an impressive win, putting up 82 points in their last game against Tulane. Guard Dexter Dennis paced the Shockers putting up 21 points, nine rebounds, and three assists.

At home this season the Shockers are averaging 77.6 points, while giving up 64.6. Over the last five games the Shockers offense is averaging only 66 points while shooting only 29.1 percent from the field.

The Bulls have covered the spread in four of the last five games, and with the way their defense has been playing as of late, they should be able to do enough to keep this game close. Look for South Florida to win this game and cover the spread. 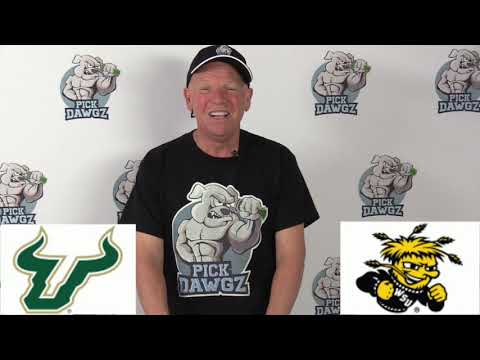