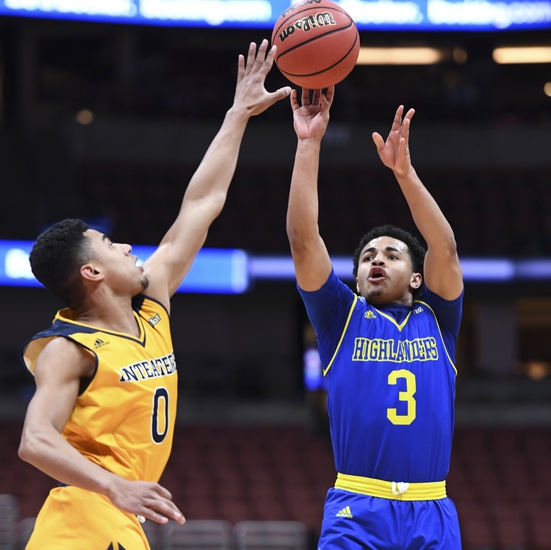 The Hawai’i Rainbow Warriors will travel to SRC Arena in Riverside, CA to take on the UC Riverside Highlanders this Thursday in a Big West showdown, tipping off at 11:00PM ET.

Defensively, Hawai’i is allowing their opponents to average 68.3 ppg on 44.0% shooting from the field.  The Rainbow Warriors are averaging 5.4 steals per game and have a turnover margin of -0.8.

The UC Riverside Highlanders are also coming into this game on a four-game losing streak, dropping to 14-13 (4-7 Big West) after being defeated 65-63 in an overtime thriller by the Long Beach State 49ers this past Saturday.  The game was back & forth throughout ending in a 57-57 tie after regulation. The Highlanders tied it again at 63-63 with just 25 seconds left in the extra time however a bucket with 2 seconds left by the 49ers sealed the victory for them.  The UC Riverside shot 47.1% from the field and 38.5% from beyond the arc. Arinze Chidom led the way for the Highlanders with a double-double, getting 14 points, 11 rebounds, 1 assist, 1 steal and block.

Defensively, UC Riverside is holding their opponents to an average of just 61.7 ppg on 41.5% shooting from the field.  The Highlanders have a stellar rebound margin of 6.2 but a turnover margin of -2.6.

Hawai’i ranks 70th in the country with 14.5 assists per game helping the Rainbow Warriors achieve a 105th rank with an assist/turnover ratio of 1.08.  UC Riverside has the 17th ranked scoring defense in the country and their rebound margin of 6.2 is good for 26th in the country.

While both of these teams have struggled of late, something’s got to give.  The Highlanders play tough at home and given the low number of the line, I’m going to ride the trends and take UC Riverside to cover at home.