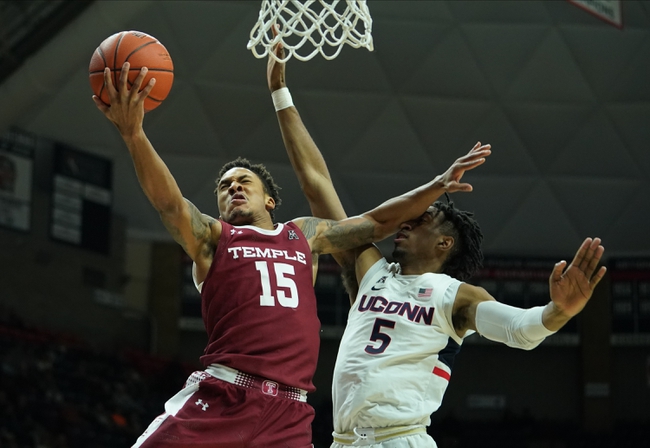 UConn scores 70.8 points per game on 41.1% FG shooting this season. The Huskies’ leading scorer is G Christian Vital who scores 14.5 PPG. UConn allows 65.6 points per game to the opposition, therefore they have a +5.2 scoring differential so far this season. UConn also earns 38.2 rebounds, 12.8 assists, 6.5 blocks, and 6.9 steals per game.

In the first meeting, Temple actually shot at a better percentage than UConn, yet they still lost by 15 points. They also were only outrebounded by 2 in that game. This makes me believe that the 15 point loss was the best-case scenario for Temple in that game, therefore I will side with UConn and lay the 1.5 points on the road. 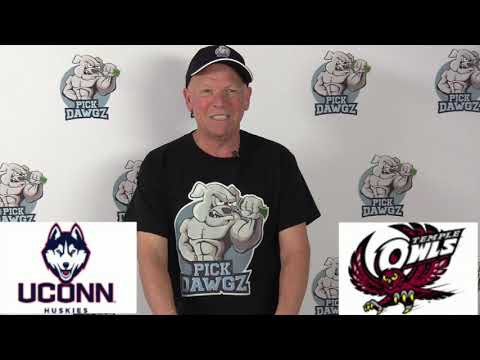