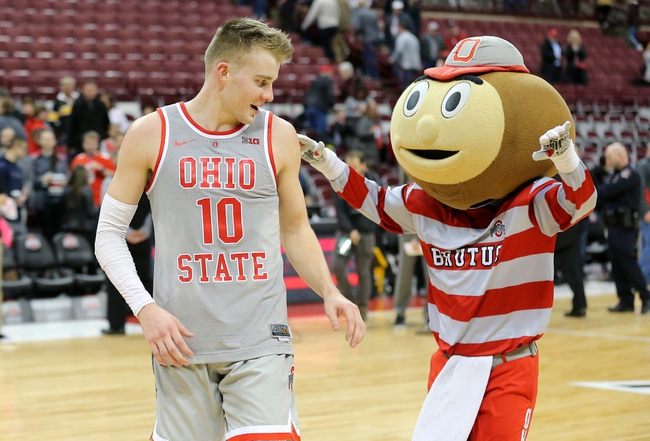 The Ohio State Buckeyes (17-8, CONF 7-7) and the Iowa Hawkeyes (18-8, CONF 9-6) face off in a key Big Ten showdown at Carver-Hawkeye Arena. The home team has won the last three matchups between the Buckeyes and Hawkeyes.

The Buckeyes have been super inconsistent this year, but right now they are going through a hot streak having won five of the last six games. In Ohio State’s last game the defense locked down against Purdue giving up only 52 points. Kaleb Wesson is the star of the Buckeyes averaging 14.1 points and 9.4 rebounds while shooting 45.5 percent from the field.

Away from home the Buckeyes defense hasn’t been as strong giving up 67.9 points and if they want to win this game, the defense is going to need to step up.

The Hawkeyes are a strong offensive team, but in their last game they only scored 58 points against Minnesota and they still came away with a victory.

In that game against Minnesota, the Hawkeyes defense was good, but over the last five games they are giving up 77 points per game. Luke Garza is the star for Iowa averaging 23.7 points and 9.7 rebounds per game.

Guard C.J Fredrick is averaging 10.7 points per game, but he is questionable for this game with an ankle injury.

The Hawkeyes are no doubt a good offensive team, but everyone seems to overinflate how many points they score in terms of the total. Who is going to win, seems like a true toss up, but the under is the play in this game. 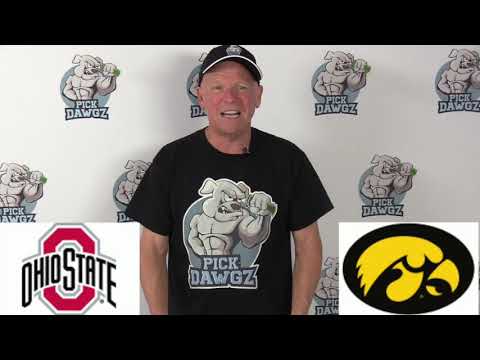