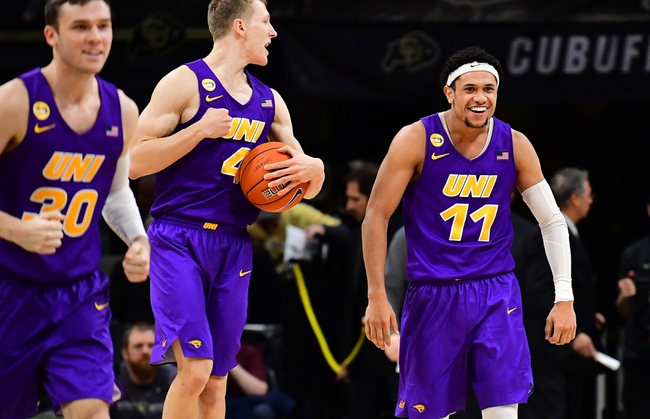 The Northern Iowa Panthers (22-4, CONF 11-3) and Indiana State Sycamores (14-11, CONF 7-7) face off in a Missouri Valley showdown at the Hulman Center. The Panthers knocked off the Sycamores 68-60 earlier in the season.

The Panthers currently hold the top spot in the Missouri Valley and they hope to make a run all the way to the NCAA tournament. Northern Iowa has won eight of the last ten games, but one of those losses was in their last game against Loyola-Chicago in overtime. No matter where the Panthers are playing, their stats have looked almost the same. Overall this season Northern Iowa is averaging 74.8 points while giving up 66.1.

Guard AJ Green is the star of the Panthers who is averaging 20.2 points while shooting 42.6 percent from the field.

Indiana State have been fine this season, but they come into this game having lost three games in a row. In each of the last two games the Sycamores have scored under 62 points, and if they want any chance, the offense is going to need to be better.

The Sycamores are led by guard Tyreke Key who is averaging 16 points while shooting 44.7 percent from the field.

The Panthers are the better team, but this is a game where the Sycamores are going to keep it close. This is the biggest game of the season for Indiana State and the crowd should help them cover the spread. 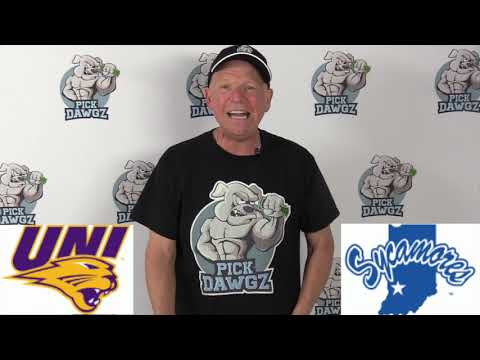