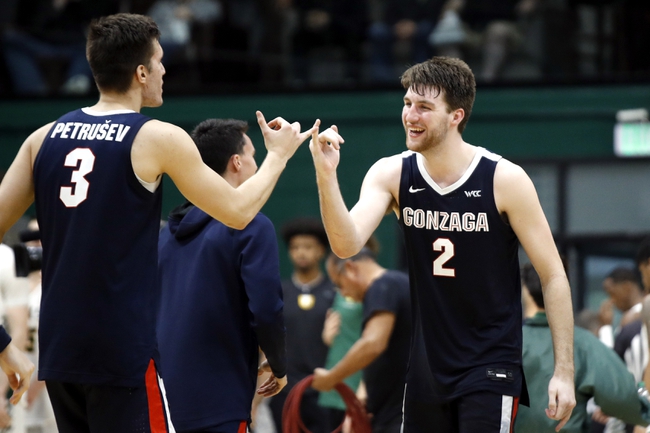 The San Francisco Dons (17-10, CONF 6-6) and Gonzaga Bulldogs face (26-1, CONF 12-0) off in a West Coast Conference showdown at the McCarthey Athletic Center.The Dons and Bulldogs faced off on the first day of February and the Bulldogs only won by four points.

The Dons have been up and down this season, and coming into this game they have lost three of the last four games. Away from home the Dons haven’t been terrible and currently sit one game above .500. 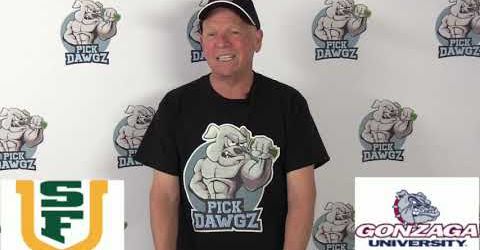 On the season the Dons are averaging 74.9 points, while the defense is giving up 70.7. On the road, San Francisco’s offense has been a little worse on the road, but their defense has actually been better.

The Gonzaga Bulldogs only have one loss all season, but some still don’t seem sold because of the conference they play in. Even with all the success, the Bulldogs have only covered one spread in their last five games.

Over the last five games the Bulldogs offense has been elite averaging 86.8 points per game, and the defense is giving up 71 points.

Forward Killian Tillie who is averaging 13 points per game, is questionable for this game, with an ankle injury.

The Dons gave the Bulldogs everything they could handle the first time they matched up and it’s going to happen again. The Dons will score enough points to keep it close and cover the spread.