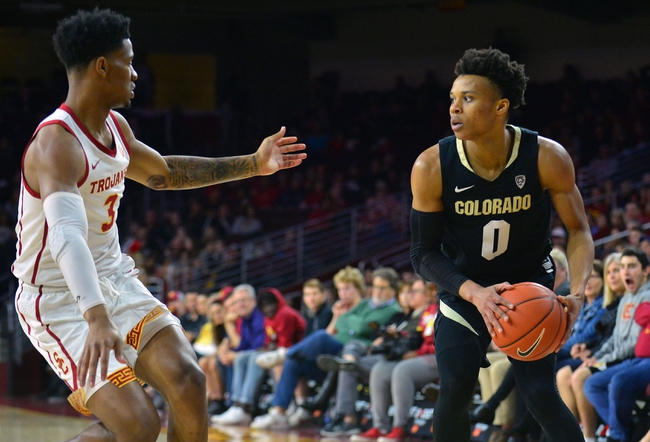 The Trojans have won six of the last ten games and they have covered eight of their last ten spreads. USC isn’t an elite offensive team, so when they have success, usually the defense has stepped up. Over the last five games, the Trojans are averaging 66.6 points while giving up 67.2.

The Trojans are led by forward Onyeka Okongwu who is averaging 16.4 points while shooting 60.9 percent from the field. When the Trojans are having the most success, he has given over the game.

Guard’s McKinley Wright IV and Tyler Bey are the standouts for Colorado with each guy averaging at least 13 points. At home this season Colorado is averaging 76.6 points while the defense is giving up 61.6 points. In this game the Buffaloes need to try and push the pace and run up the score. The higher scoring this game is, the harder it will be for the Trojans to keep up.

The Buffaloes blew out the Trojans earlier in the season and it’s going to happen again. Look for Colorado to run up the score, which will lead to an easy cover. 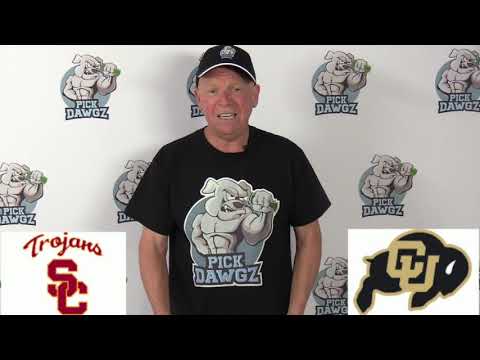