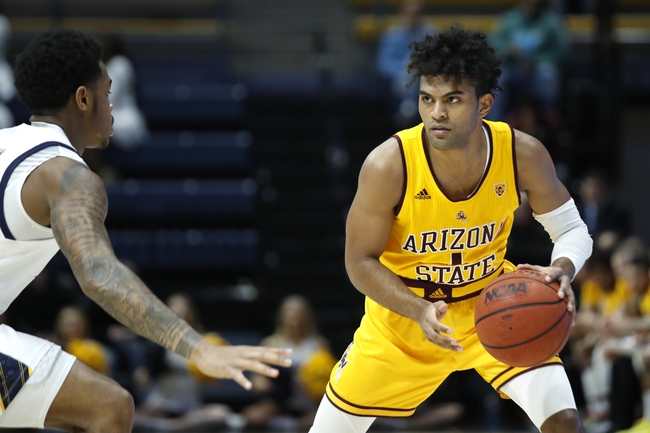 The Ducks are a solid team, but this is a team that has a lot of question marks heading into the end of the season. Oregon comes into this game having won two games in a row, but before that they had lost two games in a row. 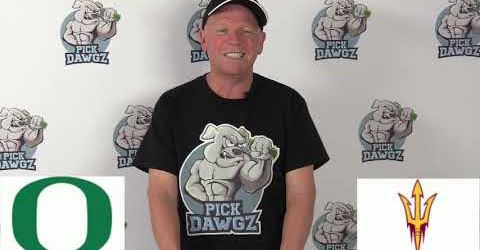 In their last game the Ducks offense was strong putting up 80 points led by Payton Pritchard who put up 25 points.

The Sun Devils are playing really well coming into this game having won five games in a row, and covered the spread in three of those games.

In the last game Arizona State put up 80 points, but they gave up 75 points to Cal and that is a big problem. At home this season the Sun Devils are averaging 78.2 points per game while shooting 43.2 points.

The star of the Sun Devils is Remy Martin who is averaging 19.6 points while shooting 44.4 percent from the field.

The Ducks are only 4-4 on the road and there is no way to trust them in this game. Martin is going to have a big game, which will lead to a win and cover by the Sun Devils.