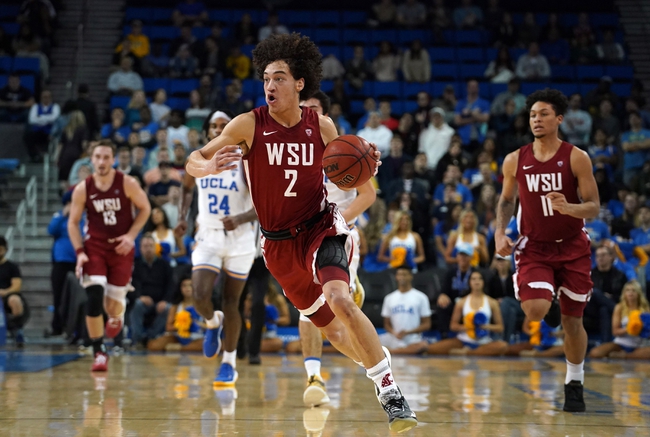 The California Golden Bears (10-15, CONF 4-8) and Washington State Cougars (14-12, CONF 5-8) face off in a Pac 12 showdown at Beasley Coliseum.The Golden Bears and the Cougars faced off earlier this season, and Cal came out with a seven-point victory.

The Golden Bears are still trying to build up their program, and they come into this game having lost four games in a row. In their last game they played Arizona State, Cal put up 75 points which was one of their better outputs of the season, but the defense gave up 80 points. 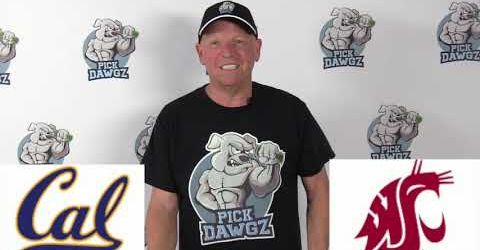 The Cougars have been up and down, and they come into this game having lost two games in a row. In their last game against USC, the offense was terrible, scoring only 51 points and that led to a Cougars blowout loss.

At home this season, Washington State is averaging 73.9 points per game, and if they can run up the score in this game, they should have a lot of success.

The under is 6-2 in the last eight meetings between Cal and Washington. The under is 19-6-1 in Cal’s last 26 Wednesday games.

Trusting the Cougars can be scary, but it’s the right play in this game. Cal’s offense is going to back to struggling, and that will lead to a cover by the home team.