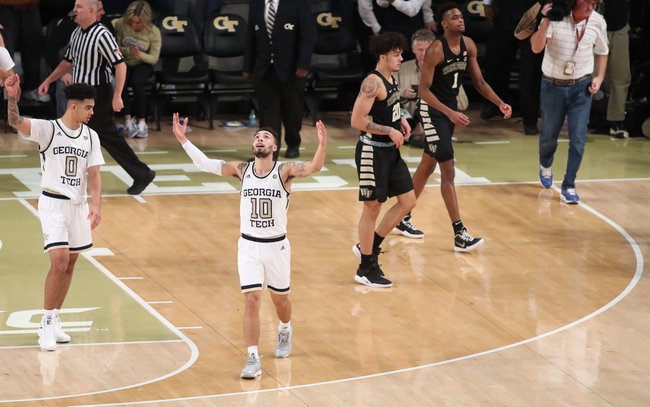 The Georgia Tech Yellow Jackets (12-13, 6-8 CONF) and the Wake Forest Demon Deacons (11-14, 4-11 CONF) will meet on Wednesday, February 19th for an ACC matchup at the Lawrence-Joel Coliseum in Winston-Salem, NC. The game will be played at 7:00 PM eastern time.

Georgia Tech is coming off a 64-58 home win over Louisville, which is a great upset win for a team that has struggled for a large portion of the season. Georgia Tech has now won three of their last four games overall, one of those wins coming against Morehouse College, a non-NCAA D1 team. Wake Forest is coming off a road loss to Miami, 71-54. Wake Forest has lost three of their last five overall, all to ACC schools.

Georgia Tech just took down a good Louisville squad, and they have played the much better basketball as of late. Wake Forest has not looked sharp recently, therefore I like GT as the road dog in this one. 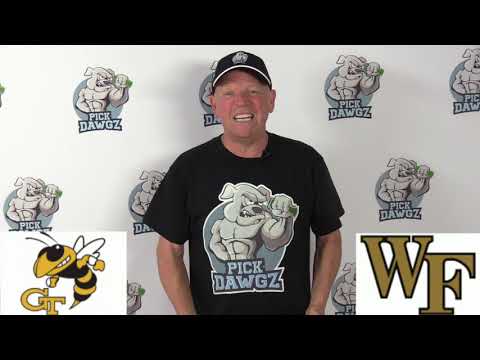