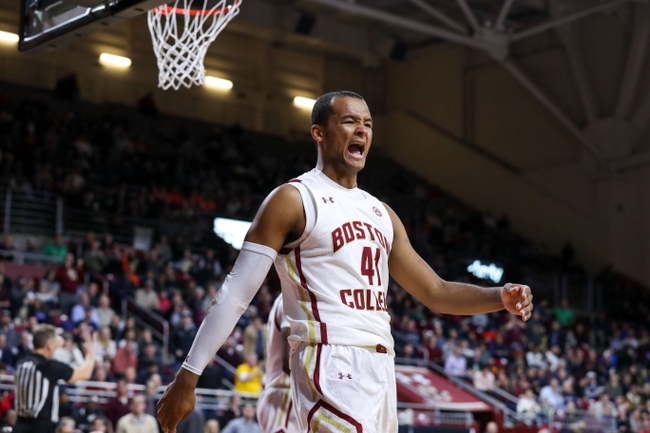 Where to watch: ACC Network Stream College Basketball all season on ESPN+. Sign up now!

The Eagles have been super inconsistent this season which has made them a hard team to bet on overall. Boston College has been the underdogs in each of the last seven games and they have won four of those games outright.

On the road the stats aren’t great for the Eagles, averaging 63 points per game, while giving up 74.2. The Eagles are led by Derryck Thornton who is averaging 13.1 points but he is shooting less than 39 percent from the field. The Eagles have confidence after beating the Cavaliers earlier in the season, but they need to get out to a fast start if they want any chance.

The Cavaliers were pretty rocky earlier in the season, but they are playing a lot better as of late winning four of the last five games. With the only loss coming against the Louisville Tigers.

Virginia is defense first team that is giving up only 52 points per game on the season and allowing opponents to shoot only 36.7 percent from the field.

With their slow pace, also comes some struggling scoring, with the Cavaliers averaging only 56.8 percent from the field. In two of the last three games, the Cavaliers have scored 64 points.

The underdog is 9-4 ATS in the last 13 meetings played between Boston College and Virginia. The Cavaliers have only covered the spread in six of their last 22 games they have played in. The over is 16-5 in Boston College’s last 21 Wednesday games.

There is no doubt the Cavaliers are the better team, but Boston College has confidence, and they should find some success again in this game. The Eagles might not win this game but they will find enough offense to cover the spread. 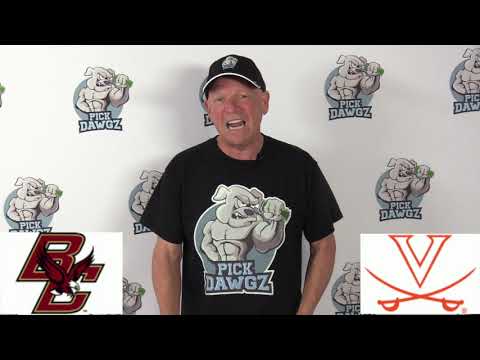