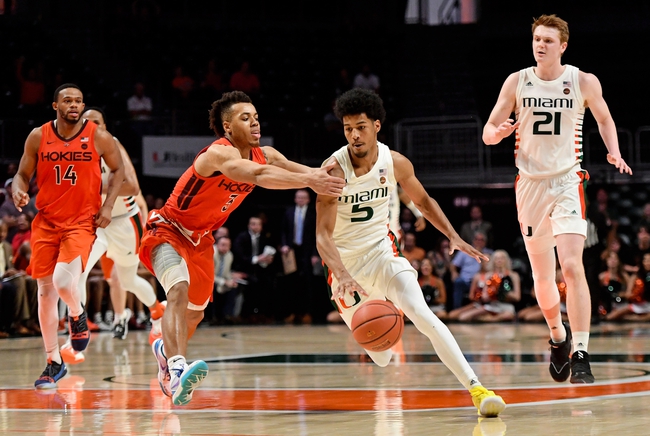 Where to watch: RSN Stream College Basketball all season on ESPN+. Sign up now!

The Miami Hurricanes (13-12, CONF 5-10) and Virginia Tech Hokies (15-10, CONF 6-8) face off in an ACC showdown at Cassell Coliseum.The Hurricanes knocked off the Hokies by ten points when the two teams faced off at the end of January.

The Hurricanes have not had a good season, but they come into this game having won two games in a row and covered the spread in each of those games. Away from home Miami has had some issues with their defense giving up 79.4 points and allowing opponents to shoot 48.5 percent from the field.

The Hurricanes are led by guard Chris Lykes who is averaging 15,2 points while shooting 42 percent from the field. For Miami to win this game, they need that offense to play well.

The Hokies were strong to start the season, but they come into this game really struggling having lost five of the last six games. The one win during that stretch for VT was in the last game against Pitt beating them by ten points.

The Hokies offense is really top-heavy. Guard Landers Nolley II is the star of the Hokies averaging 17.2 points, but no one player is averaging more than ten points.

This is a tough game to bet on because both teams have ATS stats working against them. Even though the Hokies are coming off a win, there is no way I am laying any type of points with them. Back the Hurricanes to cover the spread. 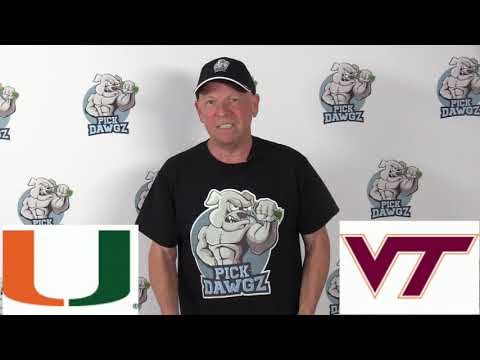