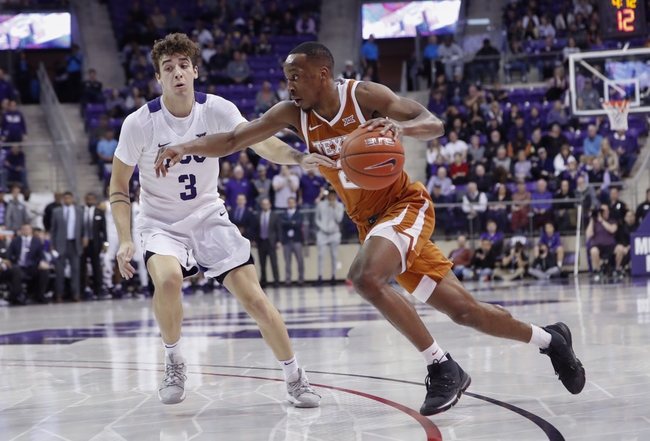 TCU is coming off a 68-57 home win over Kansas State in their last game. That win snapped a six-game losing streak for TCU, who actually started Big 12 play at 4-2 believe it or not. Texas is coming off an 81-52 loss to Iowa State on the road. Texas has now lost four in a row, all of which being Big 12 conference games. 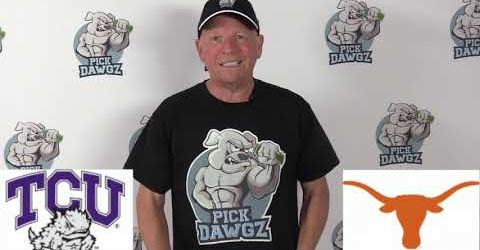 Not sure why the line is not out for this game, but be sure to check your betting sites and locations to see if it is released. I am going to guess Texas is favorite by a small margin, and although I do not trust Texas at all right now, I like them better at home than TCU on the road. Take Texas if you have to, stay away at all cost in my opinion.