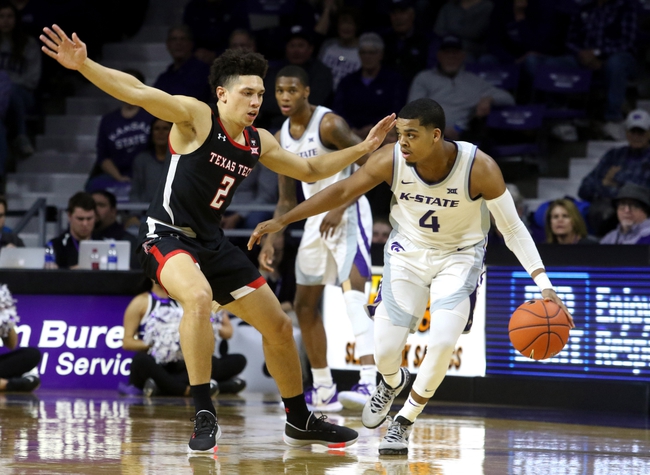 The Kansas State Wildcats (9-16, CONF 2-10) and Texas Tech Red Raiders (16-9, CONF 7-5) face off in a Big 12 showdown at United Supermarkets Arena. The Red Raiders beat the Wildcats by 14 points earlier this season.

This is a down year for the Wildcats,and it’s actually been a bit shocking how bad they have been. Coming into this game Kansas State has lost five games in a row, and they failed to cover the spread in each of their last five games. The Wildcats aren’t an elite offensive team and on the road they are averaging only 60.2 points per game while shooting 37.5 percent from the field.

In this game if the Wildcats want any chance to come away with a win, the offense needs to find a way to have a lot of success early. A slow start will kill any chance for Kansas State to pull the upset.

This isn’t the same Red Raiders team as last game, but at times they look like they could make some noise in the big dance. Texas Tech have won three of the last four games, but the loss was a terrible one, losing to Oklahoma State in their last game.

Over the last five games the Red Raiders are averaging 72.8 points while the defense is giving up 62.2.

The over is 7-1 in the Wildcats last eight games as an underdog. The under is 7-2 in the last nine meetings between the Wildcats and Red Raiders in Texas Tech.

The Red Raiders are the better team, and this should be a game where their defense can lockdown. Look for the Red Raiders to have no issue covering the spread in this one. 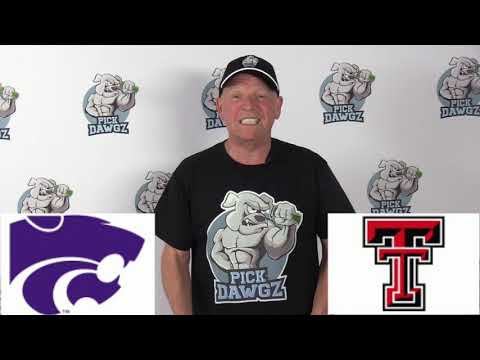