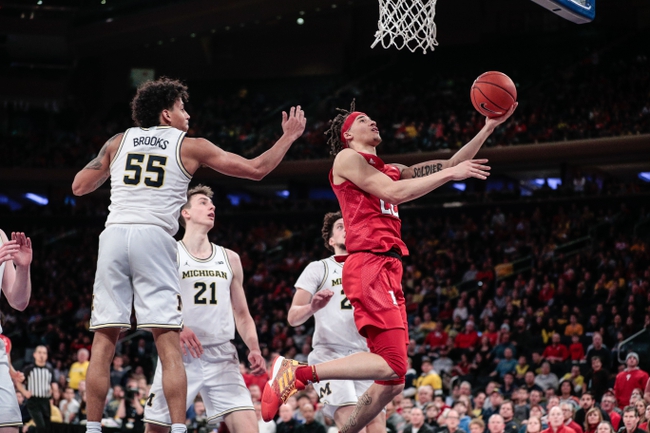 The Michigan Wolverines (16-9, CONF 7-7) and the Rutgers Scarlet Knights (18-8, CONF 9-6) face off in a Big Ten showdown at The RAC. The Wolverines and Scarlet Knights faced off earlier this year at Madison Square Garden, and Michigan was able to come away with a six-point victory.

The Wolverines are a different team with Isaiah Livers in the fold, and he is expected to play in this game, even though he is dealing with an ankle injury. 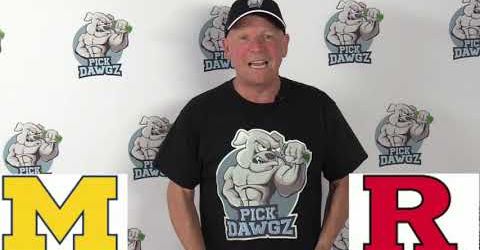 Michigan comes into this game having won three games in a row, and they have covered the spread in each of those games. In the Wolverines last game they put up 89 points against the Indiana Hoosiers and that led to a blowout victory.

Livers has only played in 16 games, but he has been a standout averaging 13.3 points while shooting 49.3 percent from the field.

The Scarlet Knights have been one of the more impressive teams in all of college basketball, and they are coming off a dominant win over the Fighting Illini where they gave up only 57 points.

Rutgers isn’t going to blow you away with your offense, but their defense is giving up only 62.2 points per game.

Over the last five games the Scarlet Knights defense is giving up 65.5 points, and in this game they need the defense to be better.

Rutgers are at home, and they are going to get a little revenge against the Wolverines. At home Rutgers is giving up 58 points per game, and that defense will allow them to win this game and cover the spread.