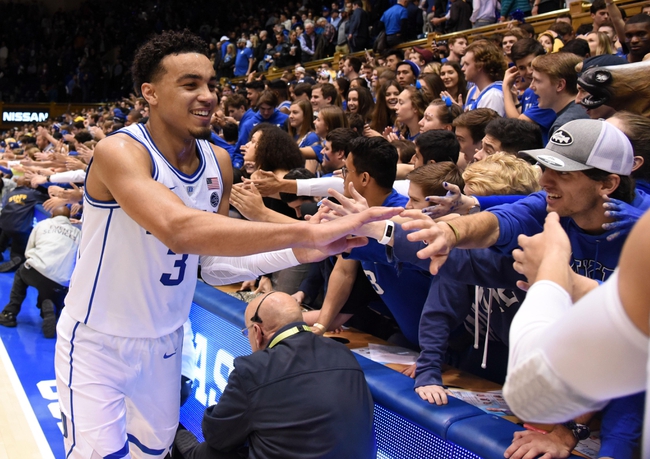 The Wolfpack have been up and down this season, and come into this game having won two of the last three games. NC State’s last game they were four point favorites against Boston College, but they couldn’t get the job done losing by three points.

The Blue Devils and NC State are both good offensive teams and the pace should be fast. This feels like a game where both teams could score 80, back the over to cash. 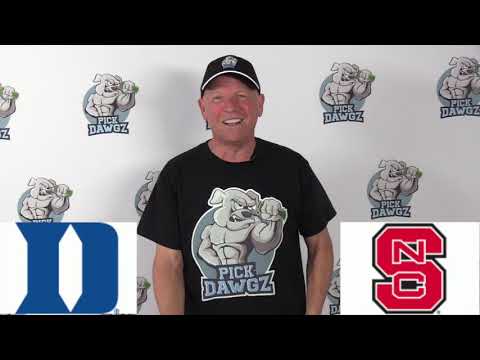