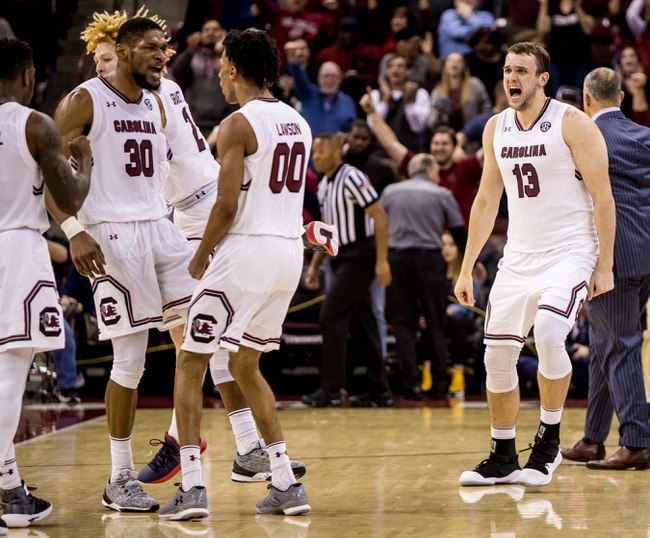 The South Carolina Gamecocks will travel to Humphrey Coliseum to take on the Mississippi State Bulldogs this Wednesday night in College Basketball action.

The South Carolina Gamecocks won their 3rd straight game and improved to 16-9 (8-4 SEC) on the season after defeating the Tennessee Volunteers this past Saturday. South Carolina trailed by a 58-52 margin with just 3:40 left in regulation, however, was outstanding defensively down the stretch and was able to pick up the victory after a pair of Maik Kotsar FT’s gave the Gamecocks the lead for good with :07 seconds left in regulation. South Carolina shot 40.0% from the field while forcing Tennessee into committing 20 turnovers in the victory. Leading the way for the Gamecocks was Maik Kotsar who had 13 points, 8 rebounds, 2 assists, 1 block, and a steal. 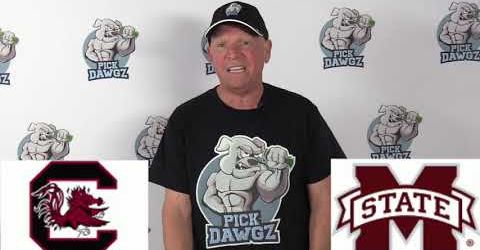 Defensively, South Carolina is holding their opponents to an average of 66.3 ppg on 38.3% shooting from the field. The Gamecocks have a rebound margin of 2.8 and a turnover margin of 2.2.

Defensively, Mississippi State is holding their opponents to an average of 67.4 ppg on 42.2% shooting from the field. The Bulldogs have a rebound margin of 7.8 and a turnover margin of -2.2.

The Bulldogs have been balanced on both ends of the court and currently rank 117th in scoring offense, 43rd in FG%, and 127th in scoring defense.

Mississippi State is the better team in this one and has been solid at home, posting a 11-2 record, however, the Gamecocks have won 6 of their last 7 games including an impressive 16-point victory at Georgia last week. South Carolina has the defense to give the Bulldogs some trouble and although I don’t see the Gamecocks pulling out a victory, I think this is just too many points for Mississippi State to cover. Take South Carolina and the points. Good Luck!