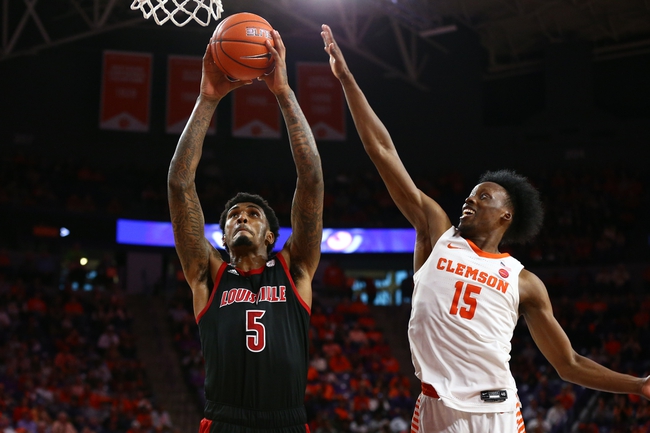 Just a couple weeks ago the Orange looked like a sure bet to make the tournament, but now it doesn’t seem like such a sure bet. Coming into this game Syracuse has won four of the last five games, with the only win coming over Wake Forest.

The offense has been fine as of late, but each of the last three losses the Orange have given up at least 79 points, and that could be a very big problem against Louisville.

The Orange are led by Elijah Hughes who is averaging 18.9 points and 4.9 rebounds while shooting 42.8 percent from the field.

The Cardinals also come into this game struggling having lost two games in a row. Over the last two games, the Cardinals offense is averaging only 60 points, and that is a big problem going forward if they can’t turn it around.

At home this season the Cardinals are averaging 77.2 points while shooting 47.9 percent from the field.

The star of the Cardinals is Jordan Nwora who is averaging 18.2 points while shooting almost 50 percent from the field.

Outside of Nwora, the Cardinals don’t have a player who is averaging over ten points.

The Orange are 5-12-1 ATS in the last 18 meetings played between the two teams. Syracuse is 7-3 ATS in their last 10 games overall. The under is 11-3 in the Cardinals last 14 games played on Wednesday.

These are both teams who are struggling, but the Cardinals at home should get their offense back on track. Syracuse’s defense is going to struggle which will lead to a Cardinals win and cover. 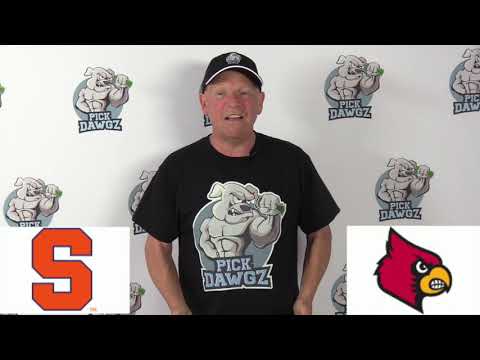