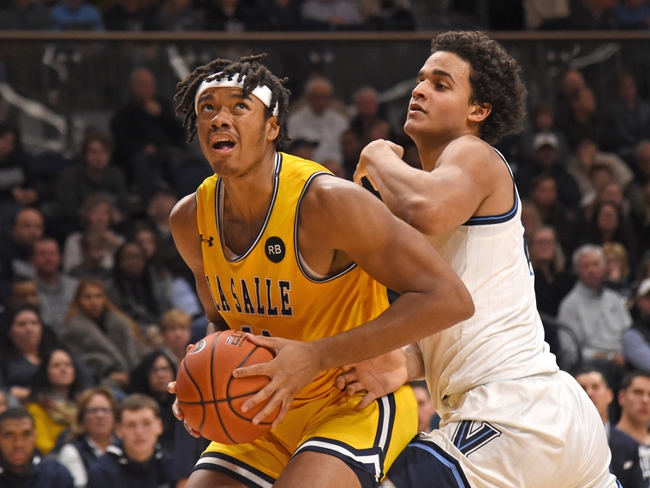 Plainly said, Fordham, cannot score consistently. It is rare to see them score more than 59 points each game, and La Salle's offense has not impressed either. I cannot take a side in this game, so I think the fair move is to take the under at 121 in this one, although I think it will be close.