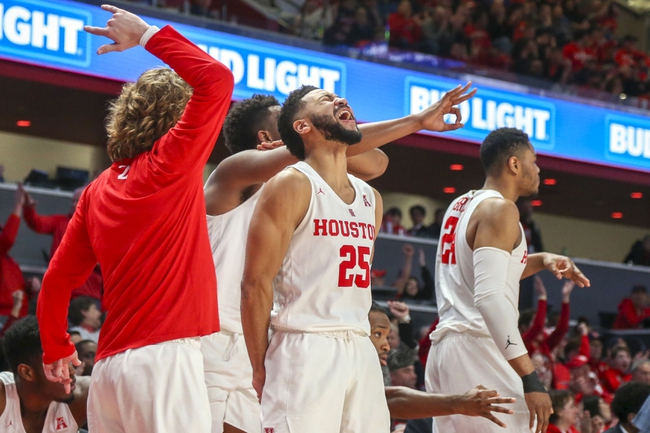 The Tulsa Golden Hurricane will travel to the Fertitta Center to take on the 22nd ranked Houston Cougars this Wednesday night in College Basketball action.

The Tulsa Golden Hurricane won their 2nd straight game and improved to 17-8 (9-3 AAC) on the season after defeating the South Florida Bulls, 56-48, this past Saturday. Tulsa was outstanding defensively agianst the Bulls and had no trouble securing the victory after going into halftime with a 25-11 lead. Tulsa held South Florida to just 15.8% shooting from beyond the arc and forced the Bulls into committing 18 turnovers in the victory. Leading the way for the Golden Hurricane was Brandon Rachal who had 18 points and 6 rebounds.

Defensively, Tulsa is holding their opponents to an average of 63.8 ppg on 39.7% shooting from the field. The Golden Hurricane have a rebound margin of 0.6 and a turnover margin of 1.4.

The 22nd ranked Houston Cougars had their 3-game winning streak snapped and dropped to 20-6 (10-3 AAC) on the season after being defeated by the SMU Mustangs, 73-72 in OT, this past Saturday. Houston fought back from a 39-28 halftime deficit to force OT, however, didn’t have an answer in OT after the Mustangs Emmanuel Branoumel hit a three-pointer with :29 seconds left in OT that gave SMU the lead for good. Houston allowed SMU to shoot 55.3% from the field while the Cougars shot just 39.7% from the field and 29.0% from beyond the arc. Leading the way for the Cougars was Marcus Sasser who had 26 points, 1 rebounds, 2 assists, and 2 steals.

Defensively, Houston is holding their opponents to an average of 62.8 ppg on 38.3% shooting from the field. The Cougars have a rebound margin of 9.7 and a turnover margin of -0.1.

Tulsa has been led by their defense which comes into this match-up ranked 39th in scoring defense, 34th in defensive FG%, and 55th in steals per game.

Houston comes into this game ranked 121st in scoring offense, 30th in scoring defense, 15th in defensive FG%, and 1st in rebound margin.

Tulsa has a solid defense that has given a lot of teams in the AAC trouble, however, facing Houston on the road in no small challenge and it’s not encouraging that the Golden Hurricane lost by a 31-point margin at Cincinnati earlier this season. Houston is 11-2 at home and although their offense will have their hands full, as I think their defense is going to keep Tulsa between 50-55 points, I’m going to roll with the Cougars to cover this double-digit spread. Good Luck! 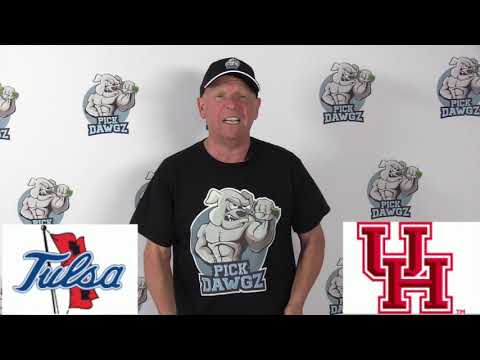