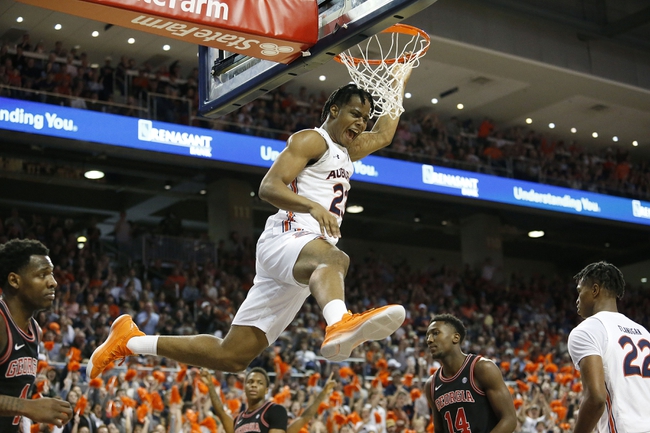 The Auburn Tigers (22-3, CONF 9-3) and Georgia Bulldogs (12-13, CONF 2-10) face off in an SEC showdown at Stegeman Coliseum. The Tigers knocked off the Bulldogs by 22 points earlier this season.

The Tigers have won a lot of games, but most still don’t believe they are one of the best teams in college basketball. Auburn had won seven games in a row, but in their last game the defense struggled giving up 85 points to Missouri.

On the season the Tigers are averaging 79.9 points per game, but away from home that number goes way down averaging 70.9.

Guard Samir Doughty is the leader of the Tigers, averaging 16 points per game. Isaac Okoro is Auburn’s second leading scorer but he is questionable for this game with a hamstring injury.

Many believed this would be a successful year for the Georgia Bulldogs, but at this point they will be lucky to make the NIT. The Bulldogs come into this game having lost four games in a row and in three of those they were the favorite.

The Bulldogs are averaging 75.6 points per game but the defense is giving up 75. Georgia is led by Anthony Edwards who should be one of the first picks in the draft, and he is averaging 19 points.

In each of the last two games the Bulldogs have scored under 70 points, and that will need to change in this game.

The Tigers are 10-2 in the last 12 games against the Bulldogs. The over is 7-3 in the Bulldogs last ten games overall.

Even if Auburn doesn’t have Okoro in this game they should have no issue. The Bulldogs offense is struggling and they won’t be able to keep up. Look for the Tigers to cover the spread in this one. 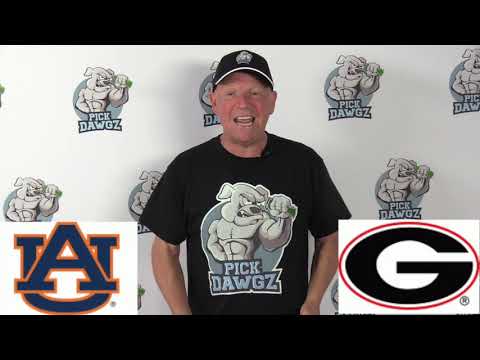