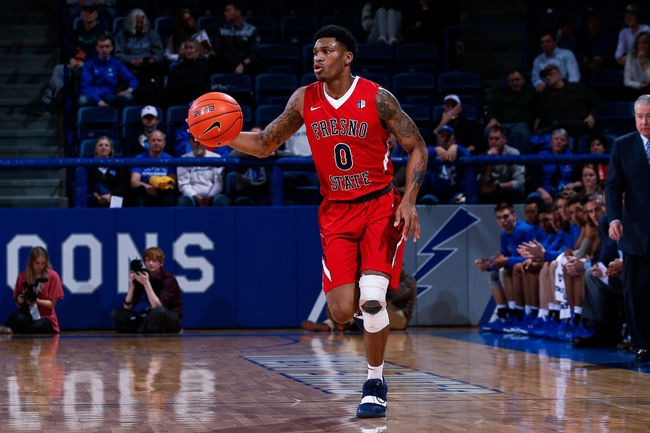 Fresno State scores 69.0 points per game on 41.7% FG shooting. The Bulldogs’ leading scorer is F Orlando Robinson who averages 12.8 PPG. Fresno State gives up 69.1 points per game to the opposition, thus they have a -.1 point differential so far this season. Fresno State also earns 37.3 rebounds, 12.2 assists, 3.7 blocks, and 5.0 steals per game.

Both of these teams have struggled on defense recently, and there is no way I can lay that many points with a Fresno State team that has not been impressive. I cannot take Air Force on the road either, so I will side with the over 144.5 in this one, as I see both of these teams eclipsing 75 points.