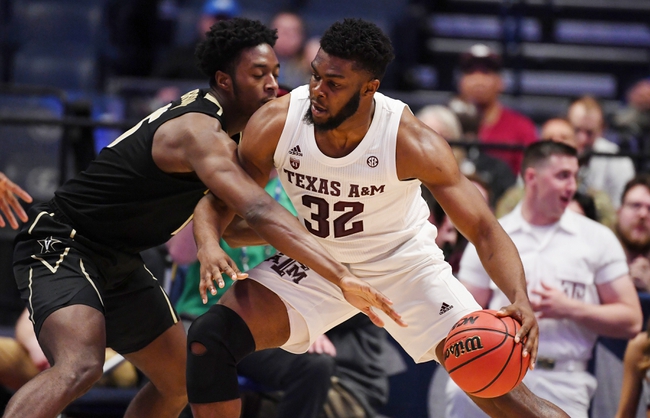 The Texas A&M Aggies will travel to Coleman Coliseum to take on the Alabama Crimson Tide this Wednesday night in College Basketball action.

The Texas A&M Aggies improved to 12-12 (6-6 SEC) on the season after defeating the Georgia Bulldogs, 74-69, this past Saturday. Texas A&M trailed by a 38-29 margin at halftime, however, was outstanding offensively in the 2nd half against the Bulldogs and was able to hold late for the victory after taking a 71-65 lead with just :59 seconds left in regulation. Texas A&M shot 45.1% from the field and won the turnover battle by a 21-11 margin in the victory. Leading the way for the Aggies was Emanuel Miller who had a double-double with 21 points, 10 rebounds, and 2 steals.

Defensively, Texas A&M is holding their opponents to an average of 64.0 ppg on 40.1% shooting from the field. The Aggies have a rebound margin of -0.6 and a turnover margin of 0.8.

The Alabama Crimson Tide improved to 14-11 (6-6 SEC) on the season after defeating the 25th ranked LSU Tigers, 88-82, this past Saturday. Alabama allowed LSU to fight back from an 18-point 2nd half deficit to make it a game late, however, the Crimson Tide was able to hang on for victory after a Jaden Shackelford three-pointer gave Alabama an 82-78 lead with just 1:21 left in regulation. Alabama shot 42.4% from the field and 37.1% from beyond the arc in the victory. Leading the way for the Crimson Tide was Kira Lewis Jr. who had 27 points, 1 rebound, 4 assists, and 3 steals.

Defensively, Alabama is allowing their opponents to average 79.0 ppg on 41.2% shooting from the field. The Crimson Tide have a rebound margin of 0.0 and a turnover margin of -1.5.

Texas A&M has been led by their defense which ranks 42nd in scoring defense and 46th in defensive FG%, however, it’s been a struggled offensively for the Aggies this season as Texas A&M comes into this match-up ranked just 341st in scoring offense and 343rd in FG%.

Texas A&M has struggled on the road as of late with their last two losses coming by a combined 45 points, however, the Aggies have solid defense and I think could find some answers on the offensive end against an Alabama team that gives up a bunch of points. Alabama is a tough team at home, however, I think the Crimson Tide come out a bit flat after competitive games agianst Auburn & LSU and Texas A&M does enough to hang on and cover with the double-digit points. Good Luck! 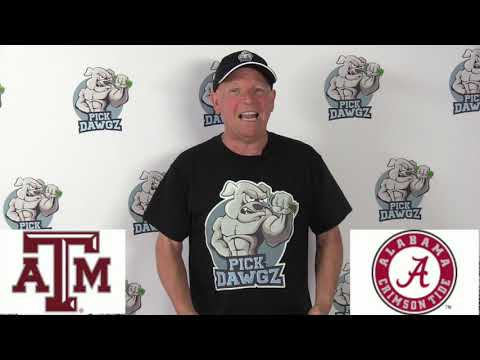