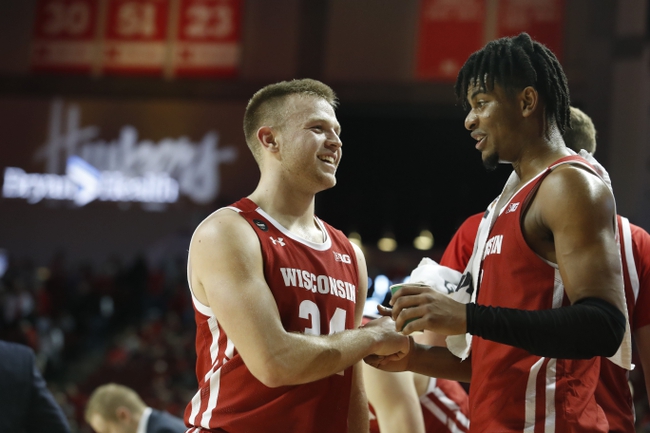 Purdue’s offense is averaging 68.6 points per game, while the defense is giving up 62.1 points. The Boilermakers' defense is ranked 22nd in basketball in terms of points, but they are letting opponents shoot 41.5 percent which is 105th in Division 1.

The Boilermakers are led by Trevion Williams who is averaging only 21.3 minutes putting up 11 points and 7.4 rebounds.

The Badgers have been thrown a couple of curveballs this season, but they have still stayed afloat and come into this game having won three of the last four games. Wisconsin isn’t known as an elite offensive team, but on Saturday against Nebraska they put up 81 points which led to a blowout victory.

Wisconsin is led by Nate Reuvers who is averaging 13.6 points while shooting 46.2 percent from the field. On the season Wisconsin is ranked 304th in basketball in scoring, which means the defense is going to need to be strong.

The Badgers are 5-2-1 in their last eight home games. The favorite is 6-2 in the last eight meetings between Wisconsin and Purdue.

The Badgers are the better team, and their defense should be the difference in this game. The Boilermakers' inability to score will allow the Badgers to win this game and cover the spread. 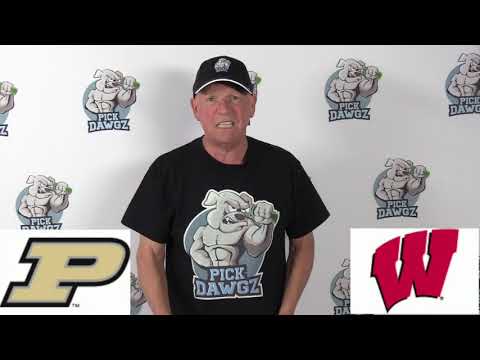