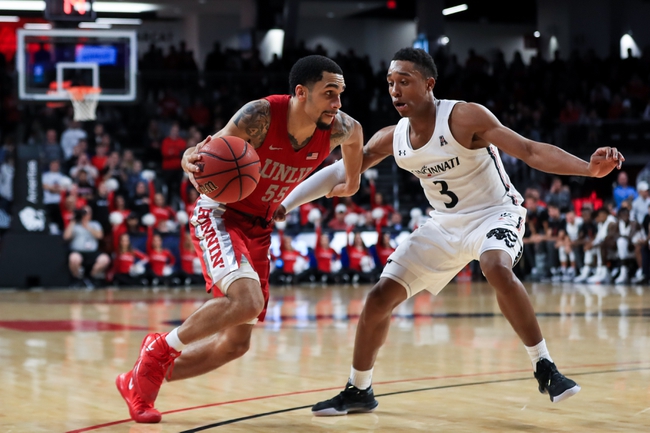 Colorado State is coming off a 77-70 win on the road against Wyoming in their last game. Colorado State has now won four of their last five games overall. The Rams defeated UNLV at home, 95-77 in the first meeting between these two teams this season. UNLV is coming off a 78-73 road win against New Mexico. UNLV has won only two of their last five games overall, despite their 8-6 conference record. 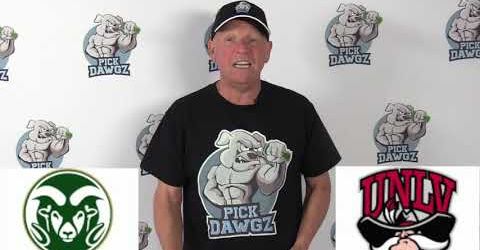