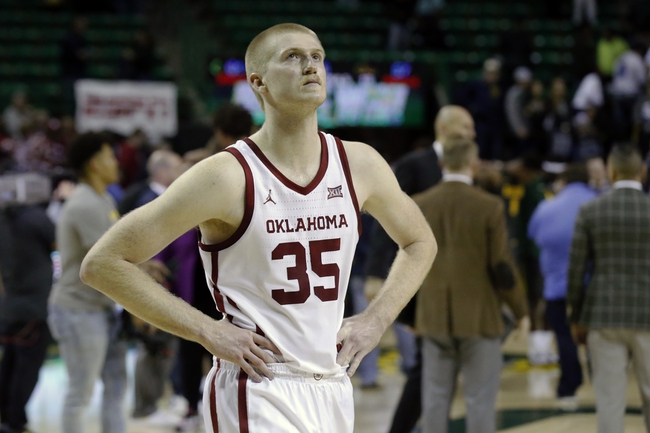 The Baylor Bears (23-1, CONF 12-0) and Oklahoma Sooners (16-9, CONF 6-6) face off in a Big 12 showdown at the Lloyd Noble Center. The Bears and Sooners faced in late January and the Bears came out with a four victory.

Can the Bears win the national title this year? Baylor comes into this game having won 13 straight games and they have covered seven of the last ten games.

Baylor’s offense is strong, but their defense is the real strength giving up only 58,4 points per game. The Bears are also holding opponents to shoot only 38.2 percent from the field.

The Bears are led by Jared Butler who is averaging 15.3 points while shooting 42.2 percent from the field. In the Bears victory against WVU, Butler put up 21 points. Baylor’s next game is on Sunday against Kansas, so this could be a lookahead spot.

The Sooners have been up and down this season, and coming into this game they have won two of the last three games. Over the weekend the Sooners gave up 87 points to the Jayhawks which led to a 17 point loss.

At home this season the Sooners are averaging 75 points per game and the defense is giving up 63.8. The first time Oklahoma played the Bears, their offense really struggled and that can’t be the case in this game if they want to pull off the big upset.

The Bears defense locked down in the first game against the Sooners and that should be the case again in this one. Look for this to be a low scoring game that covers the under with ease. 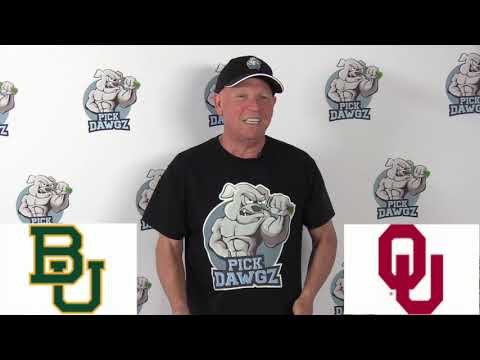