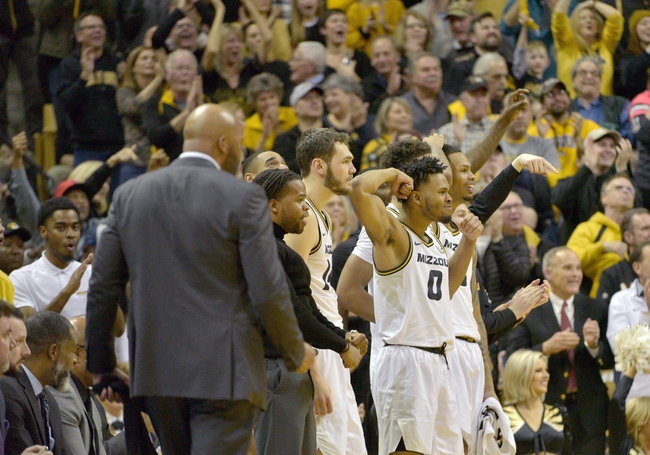 The Ole Miss Rebels  (13-12, CONF 4-8) and Missouri Tigers (12-13, CONF 4-8) face off in an SEC showdown at Mizzou Arena. The Rebels and Tigers both have a 4-8 conference record so this game could go a long way in deciding seeding for the conference tournament. Ole Miss has knocked off Mizzou each of the last three games played between the two squads.

The Rebels come into this game having won three of the last four games, with the one loss coming in their last game against the Kentucky Wildcats. The Rebels have covered the spread in each of the last eight games.

Ole Miss has been a decent offensive team overall but away from home, there have been some struggles averaging only 60.6 points while shooting 36.9 percent from the field.

Mizzou has been super inconsistent this year, but they have won two of their last three games. In the Tigers last game they played one of their best games of the season putting up 85 points against Auburn.

The Tigers are 3-7 ATS in their last ten games overall. The road team is 6-2-2 ATS in the last ten meetings between Ole Miss and Missouri.

The Rebels have covered the last seven spreads, and they should be able to get the job done again in this one. Ole Miss’s defense is giving up only 63.8 points per game over the last five games and they will cover the spread. 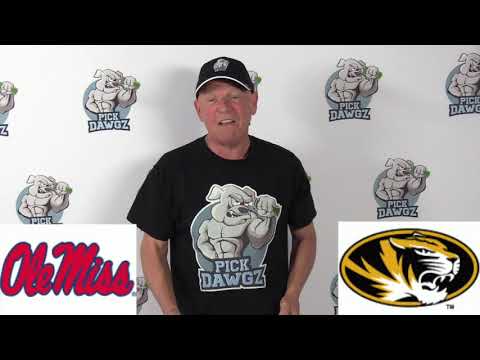