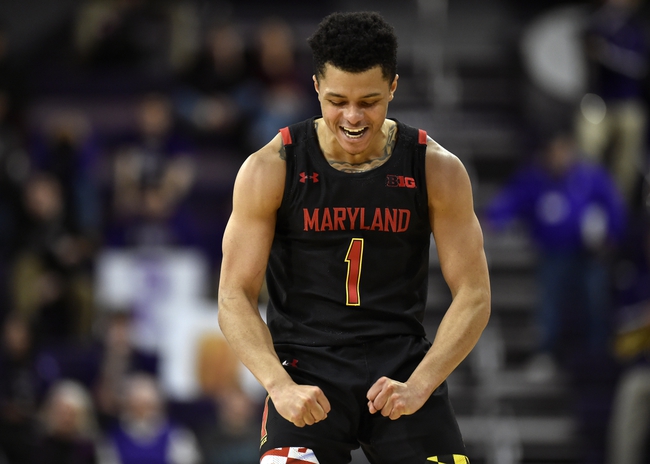 The Northwestern Wildcats will travel to the XFINITY Center to take on the 7th ranked Maryland Terrapins this Tuesday night in College Basketball action.

The Northwestern Wildcats lost their 9th straight game and dropped to 6-18 (1-13 Big Ten) on the season after being defeated by the 13th ranked Penn State Nittany Lions, 77-61, this past Saturday. Northwestern struggled from beyond the arc and couldn’t fight back after entering halftime trailing by a 42-28 margin. Northwestern shot just 14.3% from beyond the arc and was outrebounded by the Penn State by a 42-30 margin in the loss. Leading the way for the Wildcats was Boo Buie who had 12 points, 3 rebounds, and 3 assists.

Defensively, Northwestern is allowing their opponents to average 69.0 ppg on 42.2% shooting from the field. The Wildcats have a rebound margin of -3.6 and a turnover margin of 0.2.

The Maryland Terrapins won their 8th straight game and improved to 21-4 (11-3 Big Ten) on the season after defeating the Michigan State Spartans, 67-60, this past Saturday. Maryland trailed by a 60-53 margin with just 3:25 left in regulation, however, the Terrapins were able to pick up the road victory after closing out the remainder of the game on a 14-0 run. Maryland shot 41.1% from the field and 36.0% from beyond the arc in the victory. Leading the way for the Terrapins was Anthony Cowan Jr. who had 24 points, 4 rebounds, 2 assists, and 2 steals.

Defensively, Maryland is holding their opponents to an average of 62.2 ppg on 38.5% shooting from the field. The Terrapins have a rebound margin of 4.9 and a turnover margin of 0.2.

Maryland has been led by their defense this season, which comes into this match-up ranked T-22nd in scoring defense, 19th in defensive FG%, and 49th in rebound margin.

This is a monster spread, however, between he fact that the Wildcats are just 1-8 on the road this season and how I just don’t see the Wildcats scoring more than 50-55 points, I think the Maryland will be able to enough offensively at home to cover this large number. Good Luck! 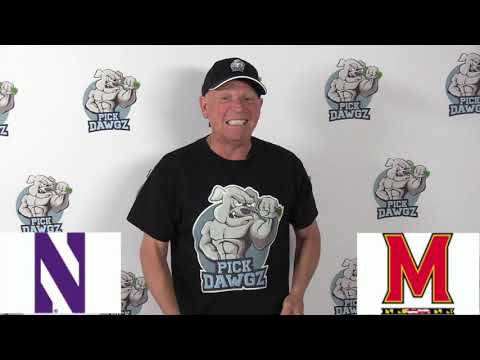