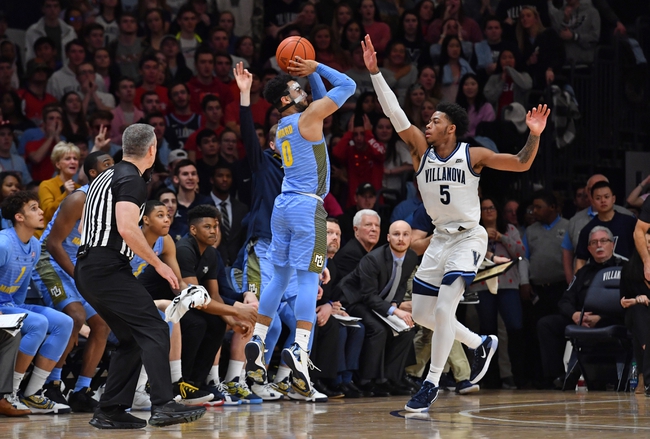 Coming into the season the Jays seemed to be a big wildcard, but they have found a lot of success as of late winning three games in a row and seven of their last eight games. Creighton has also covered the spread in each of their last three games, including a win over Seton Hall on the road two games ago.

The Jays offense is really buzzing coming into this game averaging 81.2 points per game over the last five.

In Creighton’s last victory over DePaul, it was guard Ty-Shon Alexander who paced the offense putting up 24 points in 33 minutes.

The Golden Eagles are no doubt a tournament team, and they would love nothing more than to finish the season strong and improve their seed. At home this season, Marquette has been almost unbeatable, losing only one game, and the biggest reason has been the offense which is averaging 80.4 points per game.

In the Golden Eagles last home game, it was actually the defense that was the difference giving up only 57 points to Butler.

The Golden Eagles are an elite offensive team at home and there is no reason they won’t run up the score again in this one. Look for Creighton’s offense to not keep up, which will lead to a cover by Marquette. 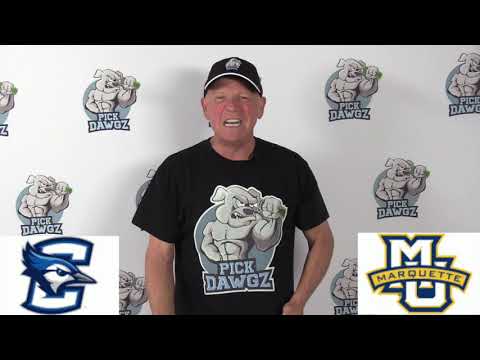