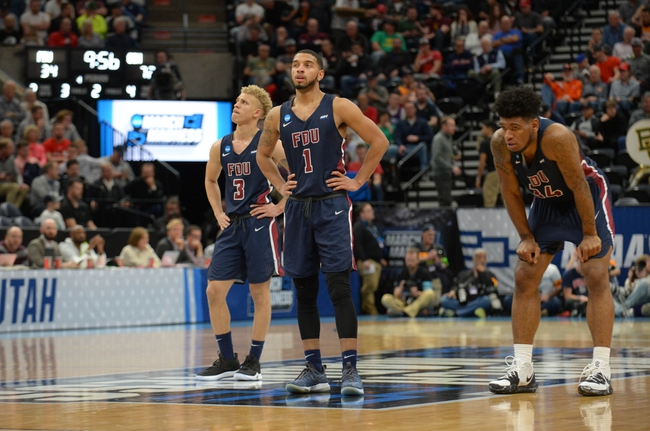 Defensively, Fairleigh Dickinson is allowing their opponents to average 74.3 ppg on 44.7% shooting from the field. The Knights have a rebound margin of -3.6 and a turnover margin of 0.1.

Defensively, Central Connecticut State is allowing their opponents to average 77.7 ppg on 46.3% shooting from the field. The Blue Devils have a rebound margin of -9.0 and a turnover margin of -0.5.

Fairleigh Dickinson comes into this game ranked 177th in scoring offense, 118th in FG%, and 291st in scoring defense.

Central Connecticut State has struggled on both ends of the court this season and come into this game ranked just 334th in scoring offense, 330th in scoring defense, and 320th in defensive FG%.

Central Connecticut State picked up a rare victory agianst Bryant, however, this is still one of the worst teams in the country as the Blue Devils have really struggled on both ends of the court this season. Fairleigh Dickinson has won 4 of their last 5 games and between the fact that the Knights won by a 23-point margin at home earlier this season and that I think their offense will have success despite being the road, I’m taking Fairleigh Dickinson to cover this road spread. Good Luck!