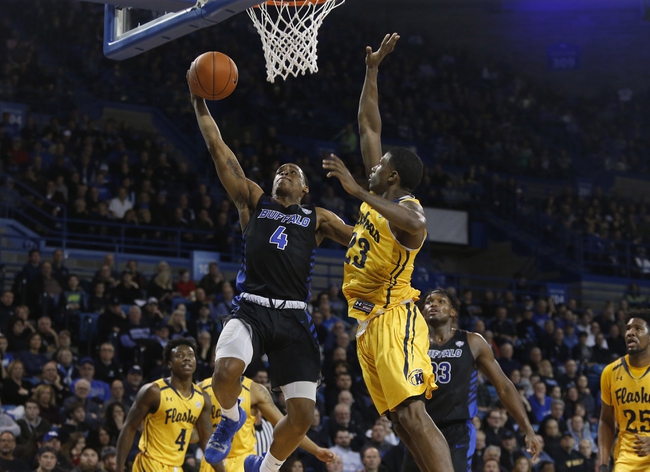 Ball State is coming off a 77-71 home loss to Bowling Green in a game in which they were 6.5 point favorites. Ball State has now lost two of their last three games overall. Buffalo is coming off a big road win over Toledo, 83-67. Buffalo has now won two straight games and they are 7-5 in conference play. Ball State won the first meeting between these two teams, 88-68.

Ball State has focused on the defensive side of the ball this season, as the Cardinals only allow 62.4 points per game to the opposition. The Cardinals score 69.5 points per game on 42.5% FG shooting. F Tahjai Teague leads the team in scoring with 15.2 PPG. Ball State also earns 35.6 rebounds, 13.6 assists, 3.5 blocks, and 6.9 steals per game.

Buffalo is the total opposite of Ball State, in which they depend on their flashy offense. Buffalo scores 78.2 points per game on 43.9% FG shooting. The Bulls are led by G Jayvon Graves in scoring, as he averages 16.6 PPG. Buffalo allows 74.6 points per game to the opposition.

I think Buffalo is starting to heat up after grabbing back-to-back wins. I think this is a home game for Buffalo in which they will clamp down on defense and control this game from start to finish. I like Buffalo -3