Grambling State’s season has all been about runs, with long winning and losing streaks. Coming into this game Grambling State has won four of the last five games, and in the one loss they gave Prairie View quite the fight. The Tigers were actually winning by eight points at halftime, but in the second half, the Panthers dominated them.

Grambling State is averaging 66.6 points while the defense is giving up 71. The Tigers offense hasn’t been great at shooting from deep hitting only 28.8 percent from deep.

Texas Southern has won seven of their last nine games, but those two losses, have come in the last three games. In the two losses, the Tigers offense scored under 60 points.

The under is 9-4 in Grambling State’s last 13 games overall. The under is 7-2 in Texas Southern’s last 9 games.

Texas Southern has failed to cover three spreads in a row, and this is a game a Grambling State team with a lot of confidence should have success in. Grambling State's defense is going to be strong enough to get the cover, and they should do it with ease. 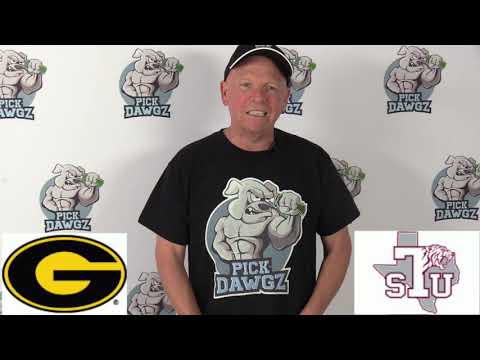