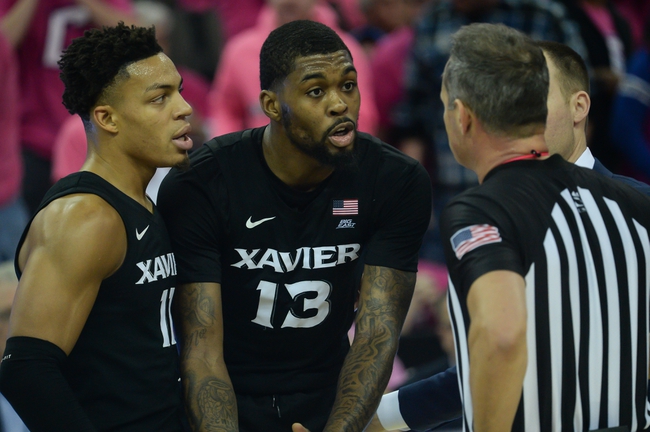 The Xavier Musketeers (16-9, CONF 5-7) and St. John’s Red Storm (14-11, CONF 3-9) face off in a Big East showdown at Madison Square Garden. The Musketeers knocked off the Red Storm by eight points in early January.

The Musketeers come into this game having won three of the last four games, with the loss coming in their last game on the road against Butler. Xavier isn’t an elite offensive team, but their defense, for the most part, has made up for it. 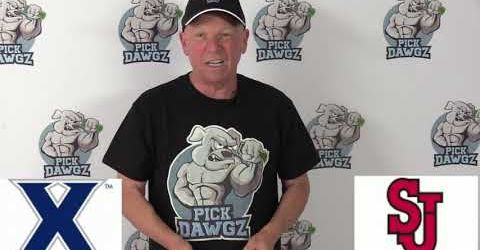 On the road this season the Musketeers defense has been a little worse giving up 69.5 points letting opponents shoot 41.2 percent from the field. The star of the Musketeers is Naji Marshall who is averaging 16.2 points per game. When Xavier knocked off St. John’s earlier this season, Marshall put up 20 points.

The Red Storm have been super inconsistent this year, and they have lost three of the last four games. In St. John’s last game they played one of their best game of the year putting up 80 points against Providence.

The Red Storm have been a strong offensive team at home averaging 77.8 points per game, the big question always seems to be if the defense is going to do enough to come away with a victory.

Junior guard LJ Figueroa paces the Red Storm putting up 14.9 points per game while shooting 39.2 percent from the field. If the Red Storm want to pull the upset

The Red Storm have been inconsistent, but they have had success covering spreads at home. Look for St. John’s offense led by Figueroa to have a lot of success, which will be enough to cover the spread.